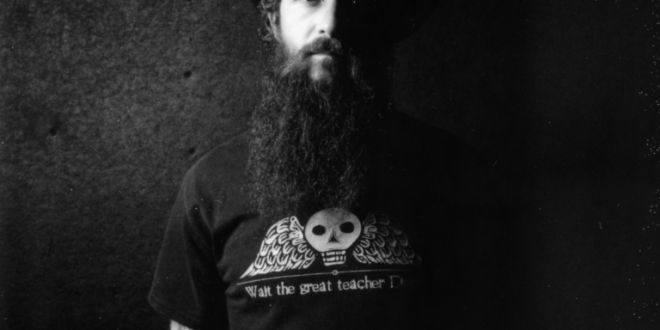 Cody Jinks Readies “After The Fire”

The independent grit of country music singer-songwriter, Cody Jinks, continues with the announcement of his new album After The Fire. Fresh off of his recent sold-out (in one hour) show at Colorado’s famed Red Rocks Amphitheater, Jinks is not wasting any time to follow up his 2018 album Lifers.

After The Fire is set to be released on October 11, on Jinks’ own Late August Records. The 10-song collection will be the debut offering from the label.

His past success proves Jinks is on the right path. He has sold more than 300,000 albums via his tenacious grassroots approach and currently streams an impressive 40 million songs per month.

Jinks is currently on tour which includes two consecutive nights in Boston, Mass., shows with Lynyrd Skynyrd, as well as an incredible night of country music in the Birmingham, Ala. area with Jamey Johnson and Tanya Tucker.

Music editor for Nashville.com. Jerry Holthouse is a content writer, songwriter and a graphic designer. He owns and runs Holthouse Creative, a full service creative agency. He is an avid outdoorsman and a lover of everything music. You can contact him at JerryHolthouse@Nashville.com
Previous 2019 Americanafest To Spotlight North Carolina
Next Tenille Arts Will Make Ole Opry Debut on September 21st