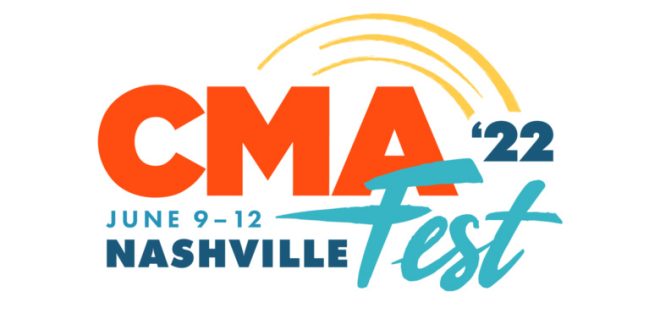 The Country Music Association has released its initial lineup for this year’s CMA Fest, returning to downtown Nashville Thursday through Sunday, June 9-12 following a two-year postponement due to the pandemic. Hundreds of Country Music artists are slated to perform on multiple stages across downtown Nashville. Fans can access a limited number of four-day passes, plus newly announced single night tickets.

“We’ve been waiting two years to host Country Music fans from coast to coast and every corner of the world,” says Sarah Trahern, CMA Chief Executive Officer. “Now we’re two months out and the excitement is palpable! We can hardly wait to bring the Country community back together in June.”

All artist lineups are subject to change. Outdoor daytime stages are free and open to the public. Additional stage lineups, including nighttime concerts at Ascend Amphitheater and Fan Fair X activities inside Music City Center, will be announced in the coming weeks.

Riverside Retreat is an exclusive destination along the Cumberland River offering guaranteed admission to the Chevy Riverfront Stage, where audiences attending the free daytime concerts often reach capacity. A number of additional perks will be available including shaded areas, misting stations, charging for mobile devices, discounts on select beverages, air-conditioned restrooms, yard games and more. Participating fans will have unlimited in and out access 9:00 AM – 5:15 PM each day during CMA Fest.

Music editor for Nashville.com. Jerry Holthouse is a content writer, songwriter and a graphic designer. He owns and runs Holthouse Creative, a full service creative agency. He is an avid outdoorsman and a lover of everything music. You can contact him at JerryHolthouse@Nashville.com
Previous 2022 CMT Award Winners
Next Shenandoah Signs With 8 Track Entertainment