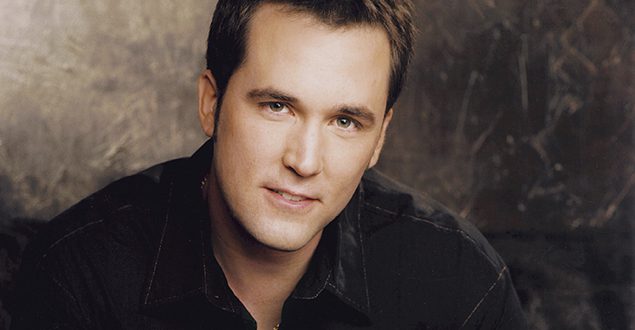 Singer/ songwriter Brice Long is set to release the Mother’s Day tribute “The Hand That First Held Mine” on May 4, 2018. Written with Monty Criswell, Brice will perform the new song live on WSMV-TV’s “Today In Nashville” on Thursday, May 10.
“Monty and I originally wrote the song for our moms, but since playing it at several writers rounds I realized it relates to so many mothers and sons,” said Brice. “Everyone always asks where they can get a copy so we decided to make it available everywhere.”
“The Hand That First Held Mine” will be available here on iTunes, Amazon and other online retailers and on all music streaming services.
A native of Hopkinsville, KY, Brice has enjoyed a successful 25-year music career. His songs have reached the top of the charts three times. Gary Allan’s “Nothing On But the Radio” reached #1 and won an ASCAP Award as one of the most performed country songs of 2005. He topped the charts again with Randy Houser’s “Like A Cowboy,” which was nominated for CMA Song of the Year and earned an RIAA Gold certification. He recently celebrated another #1 single with Jon Pardi’s “Heartache On The Dance Floor,” one of the most played country songs of 2017.
Garth Brooks included Brice’s song “All-American Kid”on his comeback album Man Against Machine, which was capped with a memorable performance on the 50th Annual Academy of Country Music Awards.
Brice’s other radio hits include Randy Houser’s “Anything Goes,” Gary Allan’s “Today,” Casey James’ “Let’s Don’t Call It A Night” and Jon Pardi’s “What I Can’t Put Down.” He has also had cuts with Garth Brooks, Chris Stapleton, Hank Williams Jr, George Strait, Josh Turner, Reba McEntire, Chris Young, Gretchen Wilson and more.

Music editor for Nashville.com. Jerry Holthouse is a content writer, songwriter and a graphic designer. He owns and runs Holthouse Creative, a full service creative agency. He is an avid outdoorsman and a lover of everything music. You can contact him at JerryHolthouse@Nashville.com
Previous Craig Morgan Completes Tenth USO Tour
Next Chris Lane Scores His Third Gold Single