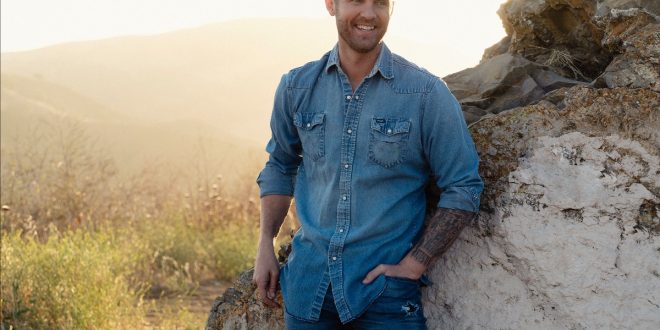 “There aren’t many words to describe how this one feels… I’m still wrapping my head around seven in a row, then for it to be on a song like ‘Lady,’ is so incredibly special,” Young said. “I’m forever grateful to the fans, radio and all of our partners for embracing it like they have, making it a soundtrack to their lives and sharing their own stories back with me. Thank you all and can’t wait to share what’s next!”

Young’s GOLD-certified TICKET TO L.A. (BMLG Records), debuted atop the Billboard Country Albums chart upon release. His sophomore effort follows a PLATINUM self-titled debut, which dominated the Top 20 on the Country Albums chart for 37 weeks and contributed to over 5 billion streams globally. He was named ASCAP’s 2018 Country Songwriter-Artist of the Year and has also garnered nominations from ACM, Billboard, Teen Choice, CMT and CMA Awards.

Music editor for Nashville.com. Jerry Holthouse is a content writer, songwriter and a graphic designer. He owns and runs Holthouse Creative, a full service creative agency. He is an avid outdoorsman and a lover of everything music. You can contact him at JerryHolthouse@Nashville.com
Previous VIDEO PREMIERE: Bree Jaxson’s “Make Me Hate You”
Next WATCH: Chase Rice, “Drinkin’ Beer. Talkin’ God. Amen.”