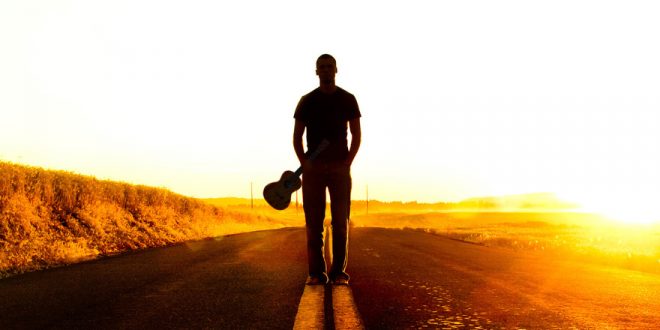 Born To Uke Coming To Nashville to Distribute Free Ukueleles

Released in January, the Born To Uke compilation features eight artists recreating the songs of Bruce Springsteen’s Born To Run on ukulele, from Sara Watkins and The Weepies to Emily Saliers and Kai Welch, proceeds for which benefit Little Kids Rock – funding music education in underprivileged public school. Next Tuesday, April 2 in the Nashville area, Nashville-based musician Kai Welch will visit Mt. View Elementary in Antioch to distribute free ukueleles and inspire the next generation of music-makers, 3pm CST.

Born To Uke was recorded in pro and home studios in the Bay Area, Nashville, Atlanta, Los Angeles, Iowa City and even Iceland. It presents songs from the seminal album in a way they’ve never been played or heard before, with stark arrangements bringing emphasis to the lyrics, the meaning and message. In terms of production and arrangements, the only direction offered to the artists was the “rule” that the recordings needed to be limited to ukulele, bass, vocals and percussion.

“The ukulele – assuming one of well quality and well played – is substantial and brings something to music that other instruments simply cannot,” says Keith Metzger, the producer, and also a perfomer, on Born To Uke. Discussing the idea behind Born To Uke, Metzger added, “I’ve always been a fan of Springsteen and at one point thought ‘She’s The One’ off of Born To Run might make a great cover, in the style I’d been recording. It had a Bo Diddley beat with a tribal feel to it that I thought lent itself thematically to the ukulele. After finishing the recording I thought: ‘What if one were to do ukulele covers of the entire Born to Run album?’ I didn’t have time or the patience to pull that off, and so I thought ‘what about if other artists were involved?’ The question then became: why would other artists of any note want to do it? At that time, I had become familiar with Little Kids Rock, knew that Bruce’s sax player Clarence Clemons had been involved in its founding, and it all kind of clicked for me.”

Music editor for Nashville.com. Jerry Holthouse is a content writer, songwriter and a graphic designer. He owns and runs Holthouse Creative, a full service creative agency. He is an avid outdoorsman and a lover of everything music. You can contact him at JerryHolthouse@Nashville.com
Previous Music Health Alliance Raises Over $500,000.
Next George Strait Releases 30th Studio Album “Honky Tonk Time Machine”