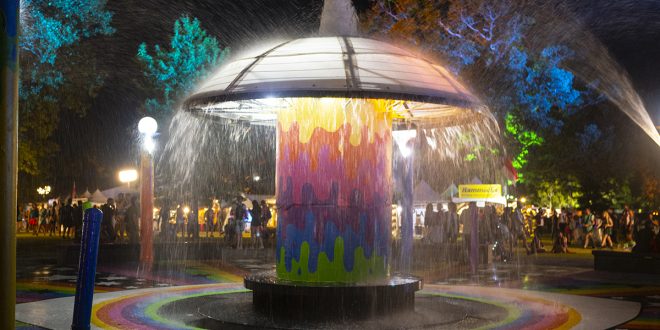 Bonnaroo Music & Arts Festival gets underway this week after a long two year wait due to Cover and flooding. Some tickets are still available HERE. 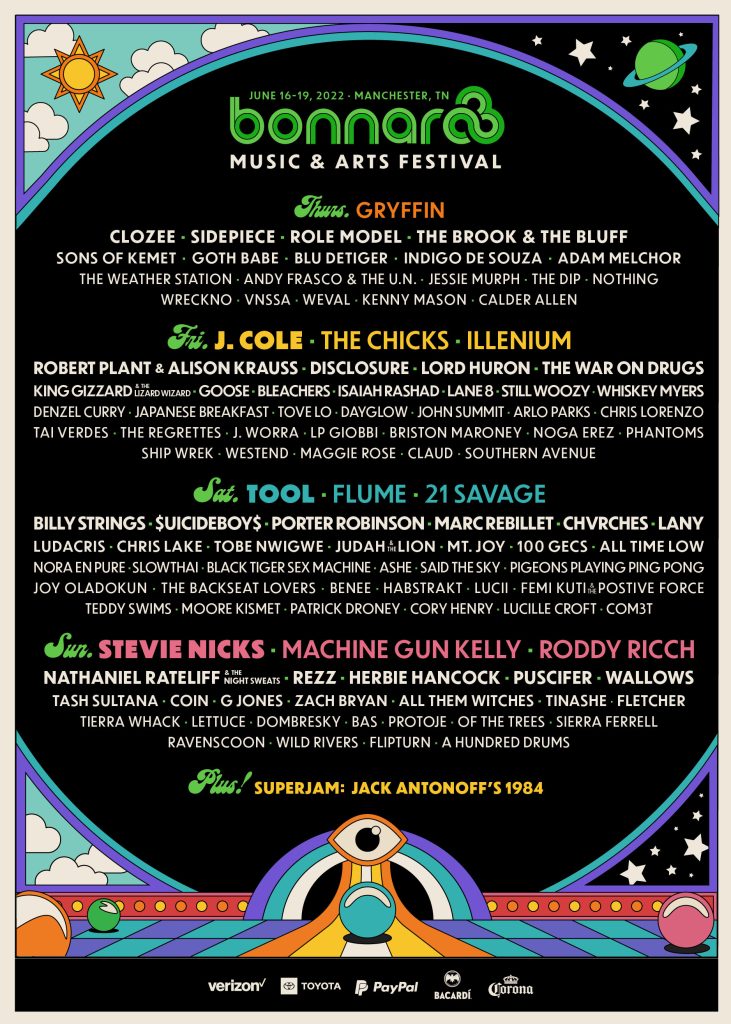 Among Bonnaroo’s greatest traditions is the annual SuperJam, gathering an all-star lineup for a once-in-a-lifetime musical event unlike any other. Set for Saturday, June 18 in the This Tent, SuperJam: Jack Antonoff’s 1984 is anticipated to be among the biggest and best ever, celebrating what is without question one of the most momentous years in pop music history.

“I was born in 1984,” the 6x GRAMMY® Award-winning musician/producer/songwriter recently told The What Podcast. “It’s one of these crazy weird years in music where there was just this amazing cross-section of things happening, all these different genres hitting the world at the same time. We have all these insane special guests and we’re going to play a ton of music from that year. It’s going to be really special!”

The forecast is looking hot, we encourage Bonnaroovians to follow the Bonnaroovian code for a fun weekend. Fans should come equipped with a reusable water bottle to refill at free hydrations stations all weekend long, wear light clothing and hats, use plenty of sunscreen, bring battery-powered personal fans, grab a pop-up canopy tent for campsites and remember to take breaks in the shade regularly and get plenty of rest. Bonnaroovians will find more shade, misting, and cooling solutions throughout Centeroo and at every Plaza than ever before, and should take advantage of the fun ways to cool off such as a walk through Where In The Woods, a ride on the Big Ass Water Slide and a fresh cool-off at the Bonnaroo Fountain.

Music editor for Nashville.com. Jerry Holthouse is a content writer, songwriter and a graphic designer. He owns and runs Holthouse Creative, a full service creative agency. He is an avid outdoorsman and a lover of everything music. You can contact him at JerryHolthouse@Nashville.com
Previous Brian Kelley Signs With Big Machine For Multiple Projects
Next Parmalee’s “Take My Name” Goes Two Weeks At #1