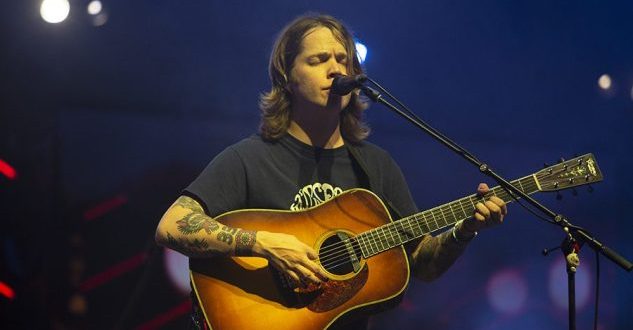 Covid killed Bonnaroo 2020. Flooding drowned Bonnaroo 2021. But positivity rules at Bonnaroo 2022 and the long-awaited comeback was a huge success! The “Roo Croo” aka the Nashville.com team spread out all over the “Farm” (averaging over 16,000 steps a day) and talked to people from all over the country who were so happy to be back. Thursday and Friday were incredibly hot but mother nature gave us a break on Saturday and Sunday and the weather was perfect.

Although a little EDM heavy, as usual there was something for everybody and pretty much every genre was covered.  Headlined by J. Cole, Tool, Billy Strings and Stevie Nicks, the festival also featured performances from Flume, The War on Drugs, Maggie Rose, Lord Huron, Lainey Wilson, Herbie Hancock and Japanese Breakfast just to name a few.

Rapper Isaiah Rashad was honored with the key to Chattanooga, Tenn. during the festival. The performer was recognized by Chattanooga Mayor Tim Kelly on the “Which” stage last Friday  after his performance. “You’ve made Chattanooga proud,” Kelly said.  June 17 was also declared “Isaiah Rashad Day in Chattanooga.”

On Sunday, Stevie Nicks became the first female headliner in Bonnaroo history.  “I am very honored to be the first girl to be the last person on tonight,” she said. “For the women! Yes! But of course, the girl in me says I’m also really glad that there’s a lot of cool men here tonight, too. So do not feel left out.”

The crowd was in the 45,000 range from what we’re told  which made walking around the farm a dream compared to swimming through 80,000 people. And the very diverse lineup was a tad lighter than normal but what really makes Bonnaroo special is the friendly, laid back nature of Bonnaroo fans which hasn’t changed a bit and we can’t wait to come back next year.

Enjoy all the photos shot by the talented Elizabeth Thorpe. 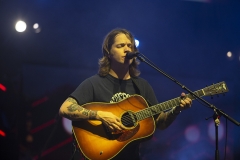 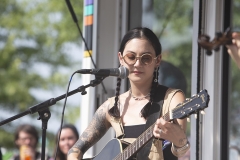 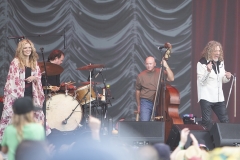 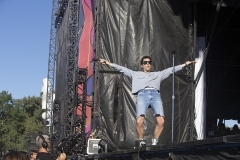 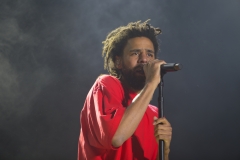 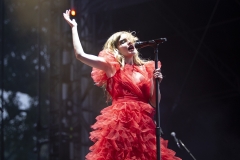 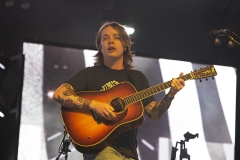 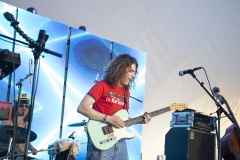 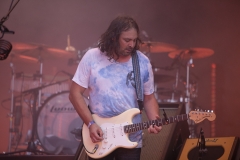 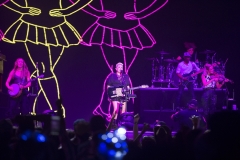 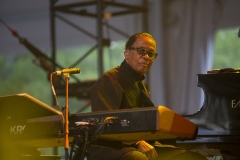 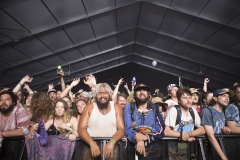 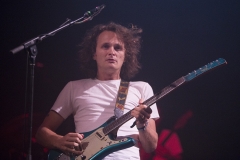 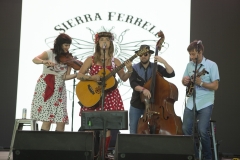 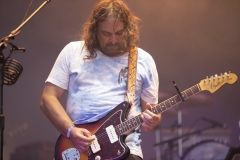 Music editor for Nashville.com. Jerry Holthouse is a content writer, songwriter and a graphic designer. He owns and runs Holthouse Creative, a full service creative agency. He is an avid outdoorsman and a lover of everything music. You can contact him at JerryHolthouse@Nashville.com
Previous Tom Douglas Set For 6-Show Opry Residency
Next Jimmie Allen Releases Tulip Drive