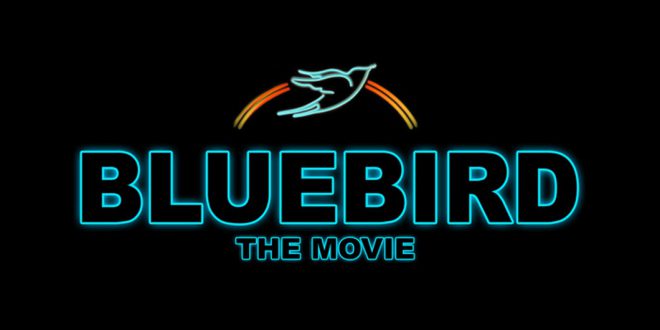 Today, CMT announced it will air the exclusive broadcast premiere of “BLUEBIRD,” the critically-acclaimed feature film documenting the 35-year history of The Bluebird Cafe, Nashville’s accidental landmark that altered the course of music history. “BLUEBIRD” will premiere Wednesday, February 19th at 8 PM ET/PT and will receive an encore screening on Friday, February 21st at 12PM ET/PT on CMT.

Music editor for Nashville.com. Jerry Holthouse is a content writer, songwriter and a graphic designer. He owns and runs Holthouse Creative, a full service creative agency. He is an avid outdoorsman and a lover of everything music. You can contact him at JerryHolthouse@Nashville.com
Previous Lucinda Williams Is Back With “Good Souls Better Angels”
Next Vanessa Carlton Announces Second Leg Of U.S. Tour