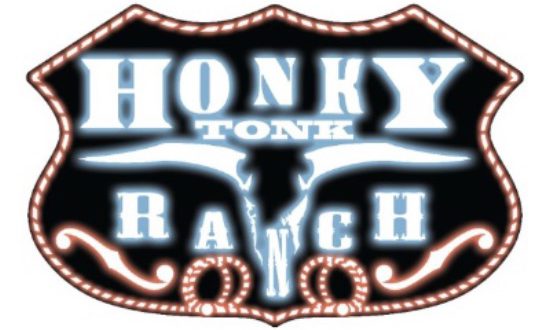 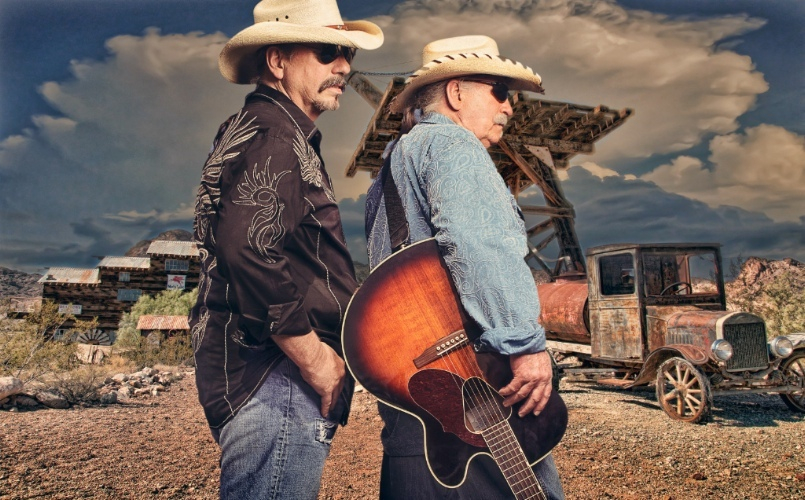 “Honky Tonk Ranch” will feature the unpredictable misadventures the Bellamys face while balancing their globe-trotting touring schedule while running their sprawling family ranch in south Florida.

David and Howard Bellamy open their doors to cameras as their family balances ranching, recording, world touring, running a record label and guiding the careers of the next generation of Bellamy music aspirations.

“As far as everyone knows we’re just a nice, normal family. But there’s a lot of chaos to control and there’s no hiding from the cameras once they’re rolling,” David Bellamy said.

As the Bellamys gear up for the premiere episode this spring, they’ll drop by Hallmark Channel’s “Home & Family” February 1 to perform and guest star on the program.

To keep up with this on-the-move-duo, you can follow the Bellamy Brothers on Twitter, Facebook,Instagram or visit BellamyBrothers.com. For the full program schedule and more information about The Cowboy Channel, visit TheCowboyChannel.com.