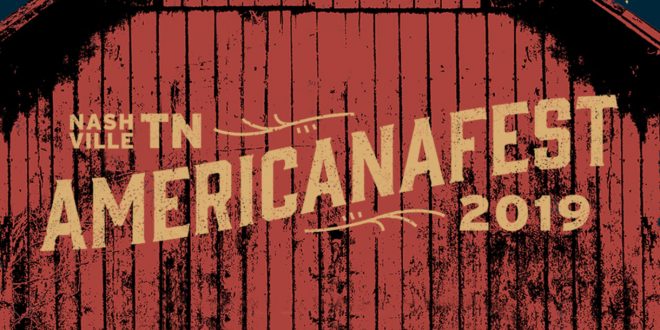 Today, the Americana Music Association® announced that The Milk Carton Kids will once again be on hand to host and Buddy Miller will return as musical director for the 18th annual Americana Honors & Awards ceremony. This year’s program will showcase a vibrant mix of musical icons and electrifying newcomers that will make up the list of performers for the critically acclaimed program scheduled for 6:30 PM CT on Wednesday, September 11 at Nashville’s famed Ryman Auditorium.

See below for an alphabetized list of confirmed performers.

A live video stream of the 2019 Honors & Awards show will be webcast via NPRMusic.org, while live audio simulcasts of the show will be available via SiriusXM’s Outlaw Country, and on Nashville area terrestrial radio stations: WRLT (100.1 FM), WSM (650 AM) and WMOT (89.5 FM).

“Year after year, this show continues to raise the bar as a one-of-a-kind musical event, fueled by the passion of music-loving artists and fans,” shared Jed Hilly, Executive Director of the Americana Music Association. “It’s an honor to produce this event with the best team in the biz, Michelle Aquilato, Grant Alden and Martin Fischer, and we’re thrilled to expand our collaboration team to include Terry Lickona from Austin City Limits.”

In addition to the annual “Of the Year” awards presented during the program, the 2019 Honors & Awards will include this year’s Lifetime Achievement Award Honorees: Felice & Boudleaux Bryant, Costello, Giddens, Frank Johnson, McClinton and Muldaur. Staples, who was honored with the “Spirit of Americana” Free Speech Award in 2007 (presented in partnership with the First Amendment Center), will also be celebrated as the Association recognizes her inspiration.

Confirmed performers for the 2019 Americana Honors & Awards (in alphabetical order):

The ceremony is the hallmark event for the 20th annual AMERICANAFEST®, held at various venues throughout Nashville during the week of September 10-15.

Music editor for Nashville.com. Jerry Holthouse is a content writer, songwriter and a graphic designer. He owns and runs Holthouse Creative, a full service creative agency. He is an avid outdoorsman and a lover of everything music. You can contact him at JerryHolthouse@Nashville.com
Previous Watch: Vince Gill’s Lyric Video “Nothin’ Like A Guy Clark Song”
Next Caylee Hammack Makes Her Opry Debut