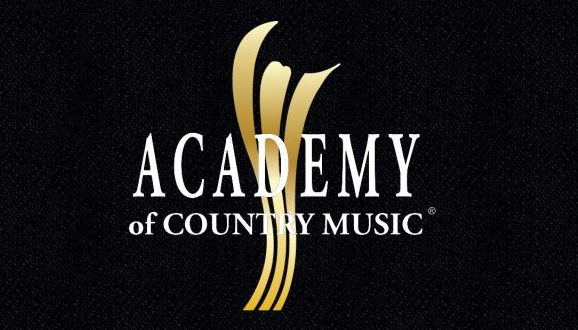 The Studio Recording Awards are voted on by professional members of the Academy classified in the Artist-Entertainer/Musician-Bandleader-Instrumentalist category, and the Producer-Engineer-Studio Manager sub-category (contained within the Affiliated category). The categories honor the behind-the-scenes musicians, producers, engineers and industry professionals who contribute so much to the artistry, success and longevity of country music.

Below is a complete list of the Studio Recording Award winners for the 52nd Academy of Country Music Awards:

For a complete list of past and present wins and nominations, please visit www.ACMcountry.com to access the ACM Awards database.