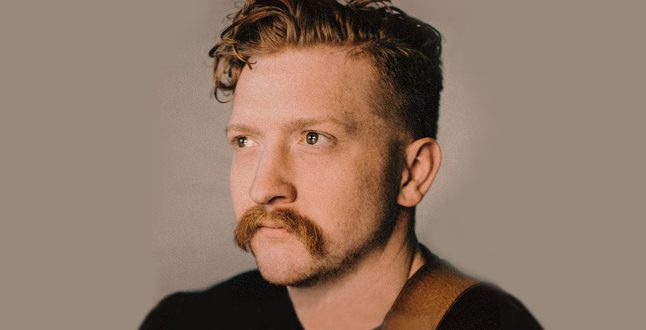 Tyler Childers’ new Spotify Singles session is debuting today. Co-produced by David Ferguson and William Garrett and recorded at The Butcher Shoppe in Nashville, the release includes a new rendition of Childers’ “House Fire” featuring The Travelin’ McCourys as well as a version of “Highway 40 Blues” with special guests Ricky Skaggs and Larry Cordle. Originally released in 1982, “Highway 40 Blues” was written by Cordle and made famous by Skaggs, both of whom are from Childers’ hometown of Lawrence County, Kentucky.

The session is released today in celebration of the one-year anniversary of “House Fire,” the original version of which is from Childers’ new album, Country Squire—out now on Hickman Holler Records/RCA Records. Once again produced by Sturgill Simpson and David Ferguson, Country Squire debuted at #1 on Billboard’s Top Country Albums chart.

Music editor for Nashville.com. Jerry Holthouse is a content writer, songwriter and a graphic designer. He owns and runs Holthouse Creative, a full service creative agency. He is an avid outdoorsman and a lover of everything music. You can contact him at JerryHolthouse@Nashville.com
Previous LISTEN: Aubrie Sellers Drops New Single “Somebody Was Watching”
Next Darrell Scott To Release Live Version Of ‘A Satisfied Mind’