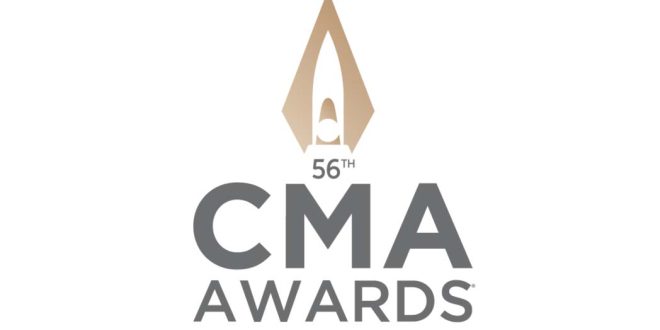 There will also be special collaborations from CMA Single of the Year nominee this year Ballerini, performing her new song “YOU’RE DRUNK, GO HOME” featuring Clarkson and Pearce. Three-time CMA Awards nominee this year HARDY will be joined by Wilson, the top nominee this year with six nods, for their powerful duet “wait in the truck.” Vying for CMA Vocal Group this year, Zac Brown Band will perform their latest single “Out In The Middle,” featuring reigning CMA New Artist of the Year Allen and blues guitar phenom King.

Music editor for Nashville.com. Jerry Holthouse is a content writer, songwriter and a graphic designer. He owns and runs Holthouse Creative, a full service creative agency. He is an avid outdoorsman and a lover of everything music. You can contact him at JerryHolthouse@Nashville.com
Previous WATCH: Karissa Ella’s “Hometown Bar”
Next Eric Church Launches His Own SiriusXM Channel