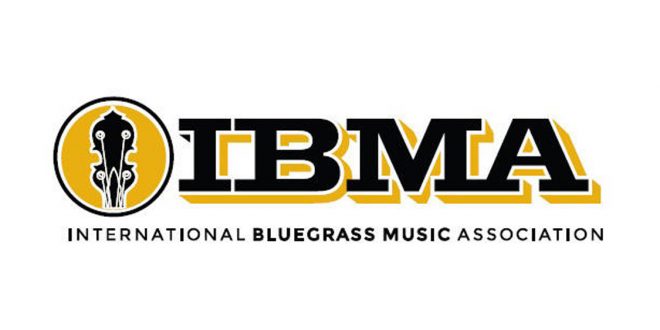 Here are the winners of the 2020 IBMA Bluegrass Music Awards, in the order they were announced:

Entertainer of the Year
Sister Sadie

Music editor for Nashville.com. Jerry Holthouse is a content writer, songwriter and a graphic designer. He owns and runs Holthouse Creative, a full service creative agency. He is an avid outdoorsman and a lover of everything music. You can contact him at JerryHolthouse@Nashville.com
Previous WATCH: Sarah Darling Covers “California Gurls”
Next Jeffrey Joslin Returns To HIs Nashville Roots