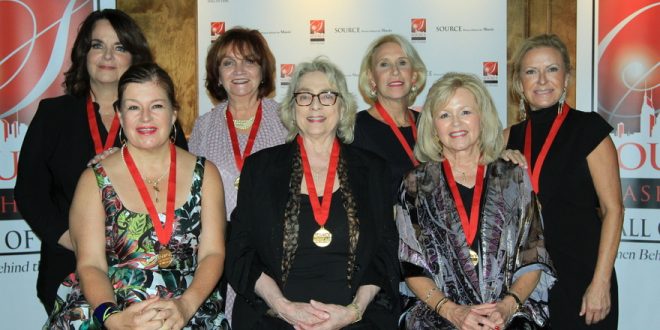 SOURCE Hall of Fame inductees are nominated and inducted based upon peer recommendations, biographies, accomplishments, reputation, the number of years each individual has worked within the entertainment industry, and level of community involvement.

Music editor for Nashville.com. Jerry Holthouse is a content writer, songwriter and a graphic designer. He owns and runs Holthouse Creative, a full service creative agency. He is an avid outdoorsman and a lover of everything music. You can contact him at JerryHolthouse@Nashville.com
Previous Comedian Bill Murray Makes Surprise Appearance At The Opry
Next Americanafest Brought In 50,000 From Around the World