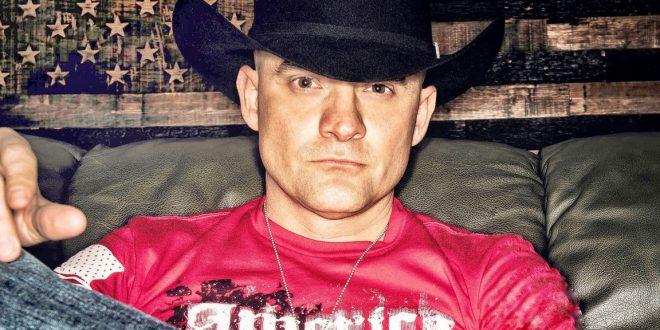 The truly inspiring Music Video, produced by Heath Smith, Chris Martini and Bill Rahn, was filmed in Claxton and Glenville, GA and features a line-up of servicemen and women who have worked endlessly to protect this country. Medal of Honor recipient Don Jenkins, the first female POW Jessica Lynch, 2nd amendment advocate Dianna Miller, and Vietnam tunnel rat Rudy Pearson star in the music video. Chris Martini directs the video, set-in small-town America, that follows a heartfelt bond between the community, law enforcement and first responders. The music video ends with an unexpected twist that connects these brothers and sisters in arms.

“We wanted to write a song that recognized and honors our everyday heroes, military, first responders and all those working on the frontline, who put their lives in harm’s way every day to protect us,” said Ryan Weaver. “We felt like this was a topic that needed to be addressed. The song honors those everyday heroes living among us, day in and day out, and the families of the fallen that we’ve lost in the line of duty. They deserve our recognition.”

Ryan Weaver is a Veteran Black Hawk Aviator, Chief Warrant Officer 3 in the United States Army who served for 21 years in the military and comes from a family of servicemen. Weaver is also a Two-Time Gold Star family member, losing his brother and brother-in-law in service to our country. It’s Weaver’s personal connection and service that inspires him to recognize his fellow American Heroes who make sacrifices every day to keep our country safe and free.

Music editor for Nashville.com. Jerry Holthouse is a content writer, songwriter and a graphic designer. He owns and runs Holthouse Creative, a full service creative agency. He is an avid outdoorsman and a lover of everything music. You can contact him at JerryHolthouse@Nashville.com
Previous Jack White Releasing Pair Of Albums
Next Maren Morris And Ryan Hurd Hit Number One