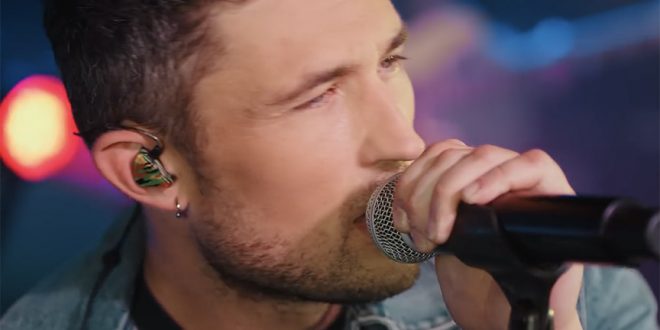 With his current single “Whiskey And Rain” climbing the Country Airplay charts in the Top 15, the Florida-native is set to perform the track on “The Kelly Clarkson Show” this Friday, Nov. 5.  “Whiskey And Rain” has garnered over 66 million streams since its release.

Music editor for Nashville.com. Jerry Holthouse is a content writer, songwriter and a graphic designer. He owns and runs Holthouse Creative, a full service creative agency. He is an avid outdoorsman and a lover of everything music. You can contact him at JerryHolthouse@Nashville.com
Previous Kenny Chesney Gears Up For Stadium Tour
Next 55th Annual CMA Awards Announces More Performers