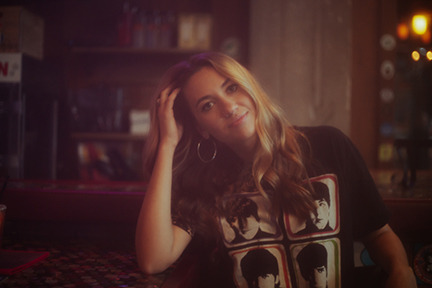 Up and coming singer/songwriter, Lexie Hayden, released her acoustic video for “Go To” yesterday. “Go To” is the fourth single from Hayden’s upcoming EP, You Heard Right.

The track was co-written by Hayden, Adam James and Stone Aielli in 2017. The forthcoming EP is produced by co-writer Derek George and engineer Julian King. 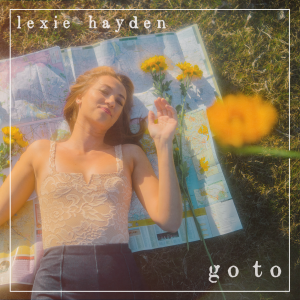 “The acoustic video for “Go To” was directed by Emma Golden. “We wanted to film the the video outside to give it the same vibe as the artwork for the song,” said Hayden. “We ended up finding a really pretty spot on Belmont University’s campus and made the whole video there. I love that it came out super carefree and fun because that’s how the song is supposed to make people feel!”

2020 has been a busy year for the Virginia native, having already released four singles and three videos, including an acoustic version of her single “Relit Cigarette” with multi platinum-selling Phil Vassar. Hayden’s music has garnered more than 500,000 streams and been featured on popular playlists including, Spotify’s “New Boots” and “Fresh Finds.” The singer/songwriter has been hard at work in the studio. Her upcoming EP, You Heard Right, is set for release this summer.

Music editor for Nashville.com. Jerry Holthouse is a content writer, songwriter and a graphic designer. He owns and runs Holthouse Creative, a full service creative agency. He is an avid outdoorsman and a lover of everything music. You can contact him at JerryHolthouse@Nashville.com
Previous Sturgill Simpson Announces Live Stream From The Ryman
Next Mitchell Tenpenny Picks Up Some Gold Hardware