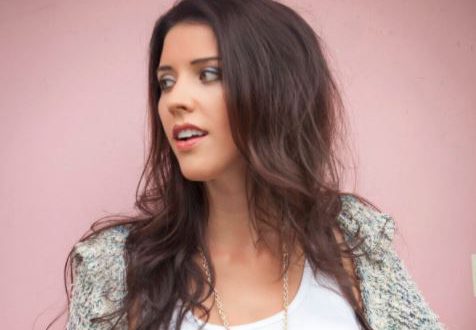 Crystal Day has been chasing her dreams her whole life. She has been gearing up for her fall tour and visiting radio stations in support of her brand-new breakup anthem, “Karma Like Flowers.”
We are thrilled that we got to connect with Crystal to not only find out more about her music, but to also premiere her lyric video for “Karma Like Flowers” exclusively on Nashville.com today.

Check out the premiere of her lyric video (below) along with our exclusive Q&A.

You released your first album when you were very young! Was being a singer the only plan you ever had?
I honestly don’t ever remember wanting to do anything else. My mom found these old videos of me from when I was around 4 and I was singing every song I knew. I had no idea that I was doing this so early, so it proved to me I have always loved it.
Who inspired you to become a singer?
Everyone! Ha. It’s such a hard question. I think early on my parents. Music was such a huge part of my childhood that I think their influence in the house really made me fall in love with all kinds of music.  I think as far as being an artist, Shania Twain has probably been one of the biggest influences. I saw her in concert when I was little and I remember being in awe of her and that she didn’t fit into any “box.” I am now inspired by so many artists to push myself to be better, everyone from Eminem and Chance the Rapper to Maren Morris and Demi Lovato.

Congratulations on your new song and lyric video for “Karma Like Flowers”! How long have you been waiting for this day?

Thank you so much!! I have been waiting quite a long time for this! It’s been a long process from writing to going in the studio to now the lyric video. I wanted to do everything right with it so it feels like it’s been forever! I am so thankful for all of the support that people have given me and my friends love it so that just makes my heart happy.
Tell us a little bit about it and what inspired you to write this song.
I was walking into a writing session with my now good friend Erik Halbig, but at the time we didn’t really know each other. I went into the session and its always like a blind date the first time…a little awkward. He said I’ve got this title I’ve been working on called Karma Like Flowers that I think would be cool. Honestly, I was super hesitant, but I thought maybe someone else can use it later on because I figured it wasn’t going to be anything I would sing. But the more we wrote, the more I fell in love with it. I had dated someone who promised me the moon a lot and I believed him because I wanted to even though he would never deliver on those promises. And wouldn’t it be great to just get on Google and order karma in the form of flowers?
When can we expect a new full album?
I am working on it now! I’ve written a lot more since this song and I am heading into the studio soon to record the next set!

How would you describe your music to someone who’s never heard it?

I’m always the worst at this question so can I go with  – A perfect blend of country, rock, and pop!

You’re also an actress and a children’s book author. What inspired you to pursue them all?

Well, I did my first play when I was 6 so I started doing theater at a super young age. I think I thrive off of having different creative outlets and acting is so much fun to live in someone else’s shoes. The book, Mason The Bull, on the other hand was a random endeavor. My dad was in an accident in 2015 (he’s okay!) and it was a very tragic time for my family so for some reason I had the idea to write a children’s book. I call them “God prompts” because I’m not sure where it came from but it has been one of the most incredible experiences I have had. Feeling like you are inspiring children is the best feeling in the world.
Lastly, do you have a dream collaboration?
How long do you have? Ha! If I have to pick just one I would probably say Garth Brooks. To sing on stage with him would be a dream come true. 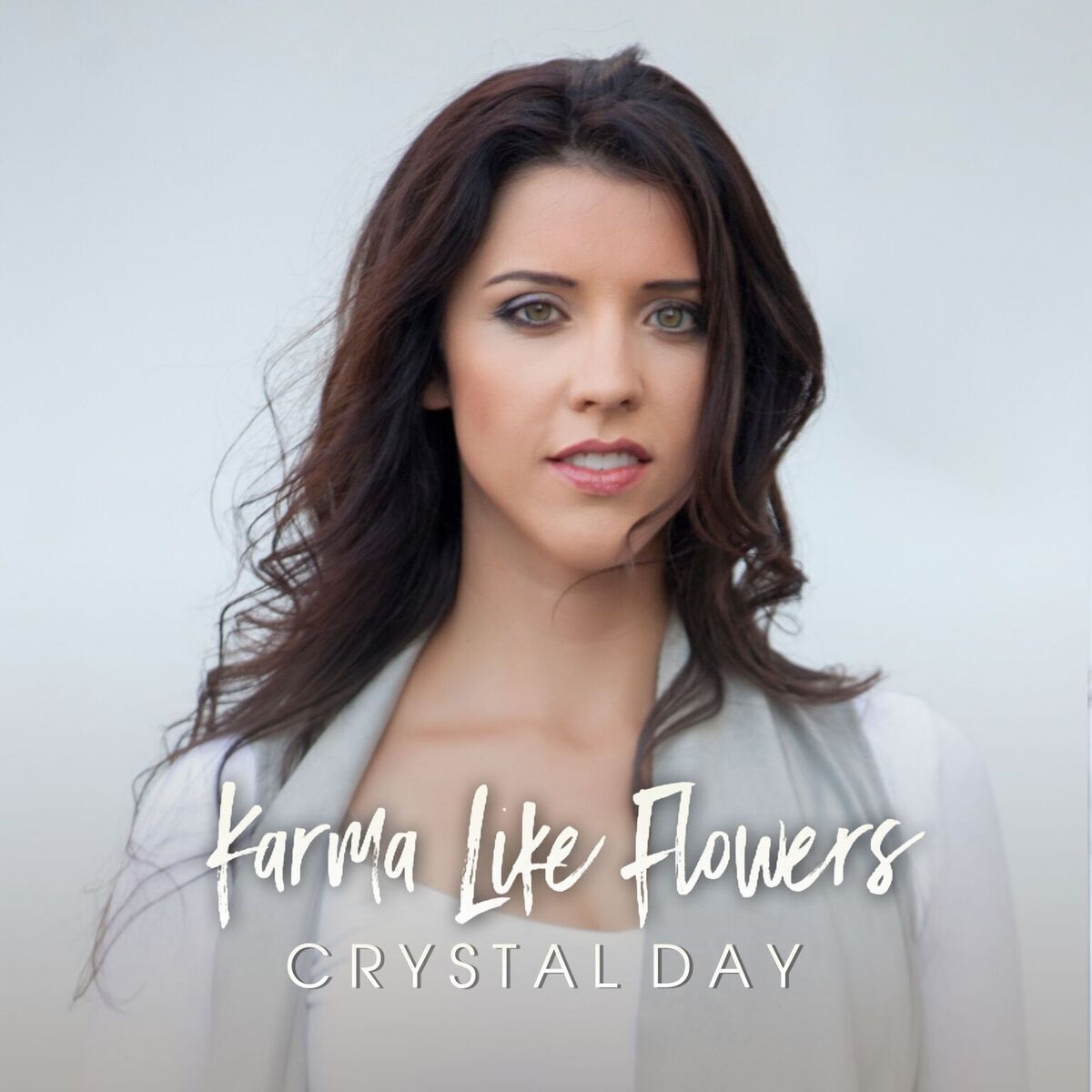 About Crystal Day:
Crystal Day is a strong believer in what goes around comes around. Her powerful vocals and prodigious writing ability soars on her brand-new breakup anthem, Karma Like Flowers. The tune is available on iTunes, Spotify and all digital retailers. There is no denying that this Virginia native is comfortable with sharing her gift to a crowd. She is gearing up for her fall tour and visiting radio stations along the way in support of the song. Despite her powerful vocals and remarkable songwriting ability, she is also an accomplished actress and children’s author. Having always turned to writing during tough times, this tunesmith was inspired to write her first children’s book, Mason The Bull after a tragic family event. The book has since developed into a series. She has visited libraries and schools around the country, reading the story and doing signings at various book stores along the way. No matter which path her career takes she will always be an entertainer.  “I can’t imagine doing anything else in my life” she says. With her confidence and a go get ‘em attitude, Crystal has set the bar high and if her stage presence and immense talent are any indicator of what’s to come, the finish line is nowhere in sight.
Website: www.crystalday.net
Mason The Bull website: www.MasonTheBull.com