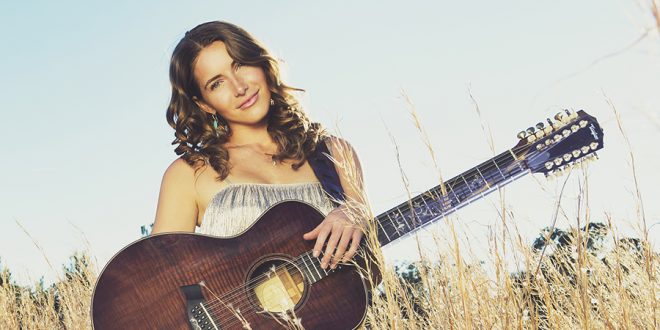 Today, country-pop artist Caroline Jones released the official video for her emotional new song, “Not Love,” off her sophomore studio album Antipodes. (Watch above) “Not Love” is an honest track that talks about the “almost the one” relationships where both people love each other but know deep down that there are bigger deal breakers that they can’t ignore.

““Not Love” was shot in New Zealand during my 7 month stay there in 2020-2021, during which most of my sophomore album Antipodes was recorded,” said Jones. ““Not Love” is a very emotional, honest song about a challenging relationship in which both people keep conflicting, but ultimately do love each other. These “almost the one” relationships can be the most heartbreaking because the love that is present and real only makes the dealbreakers in the relationship that much more difficult to ignore. I honestly don’t know if this is a sad song or a happy one!”
“Not Love” is featured on Caroline’s recently released album, Antipodes, which debuted at #4 on the iTunes Country Chart. The album also features Caroline’s first Top 40 hit, “Come In (But Don’t Make Yourself Comfortable),” which has become a TikTok sensation with its viral line dance that’s racked in over 270 million views and counting.

Music editor for Nashville.com. Jerry Holthouse is a content writer, songwriter and a graphic designer. He owns and runs Holthouse Creative, a full service creative agency. He is an avid outdoorsman and a lover of everything music. You can contact him at JerryHolthouse@Nashville.com
Previous Ernest Tubb Record Shop To Close This Spring
Next Jack White Calls On Major Labels To Build Vinyl Record Plants