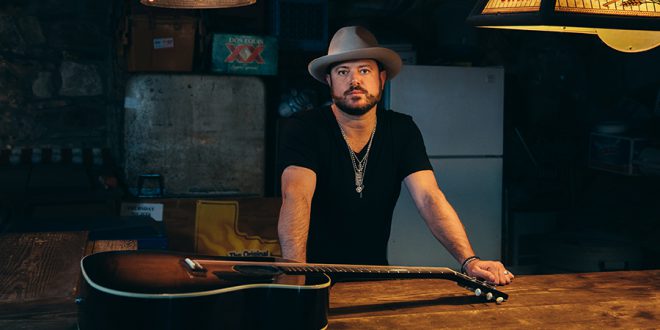 Across five independent albums and a decade-plus of touring, Wade Bowen has amassed a string of regional hits and awards, and also a fan base who is passionate about music. Indeed, in the fourteen years since Bowen launched his career at Stubb’s Barbecue in Lubbock, Texas, he’s risen from collegiate greenhorn to the top of the Texas music and Red Dirt circuit. His colleagues and friends Pat Green, Jack Ingram, Eli Young Band and others had made the major-label leap, helping to take a vibrant regional sound to the rest of America.

Bowen has raised the bar on his own rockstar reputation and evocative storytelling with his new album, Solid Ground, available now. He’s finding Solid Ground today at the top of the iTunes chart, as the new album soars to #1 on the Country Chart. This is Bowen’s first release on Thirty Tigers and was “the most demanding writing and recording experience of my career,” thanks in large part to his friend and respected East Nashville based producer, Keith Gattis.

Check out Bowen tonight at  3rd & Lindsley. If his show is anything like the show at the 5 Spot a few months ago, you won’t be sorry!