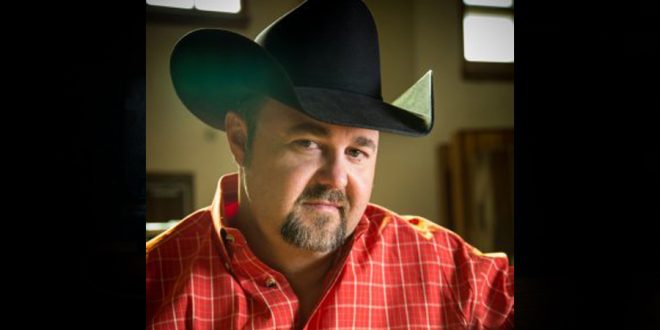 Wade Bowen at the Devil's Backbone 2017

Country singer Daryle Singletary passed away this morning, February 12, at his home in Lebanon, Tennessee. The cause of death is pending. He was 46.
Singletary is survived by his wife, Holly, two sons, Jonah and Mercer, two daughters, Nora and Charlotte, parents, Roger and Anita Singletary, brother, Kevin Singletary, sister-in-law, Melinda Singletary, mother and father-in-law, Terry and Sandy Mercer, and brother and sister-in-law, Tony and Kristy Rowland.
The family asks for your thoughts and prayers during this time.
Funeral arrangements will be announced at a later date.
Daryle Bruce Singletary was born on March 10, 1971, in Cairo, Georgia. He earned notoriety for his authentic country style with such hits as “I Let Her Lie,” “Too Much Fun,” “Amen Kind of Love” and “The Note.” On past albums, some of the greatest talents of country music lined up to sing with him including, the late George Jones and Johnny Paycheck, Dwight Yoakam, Merle Haggard, Ricky Skaggs, John Anderson, and Rhonda Vincent. His musical integrity led him through years of celebrating the traditional country music style that he loved so much.