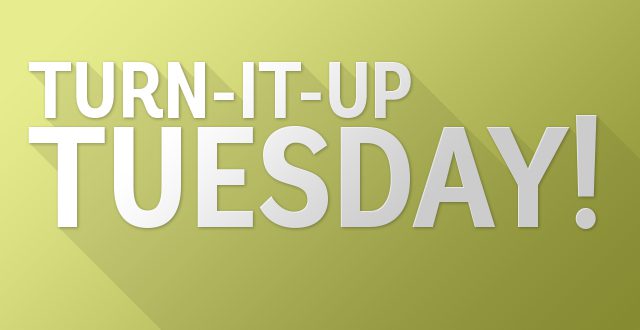 Turn It Up Tuesday!

We have a dose of new music for your Tuesday! #TurnItUpTuesday 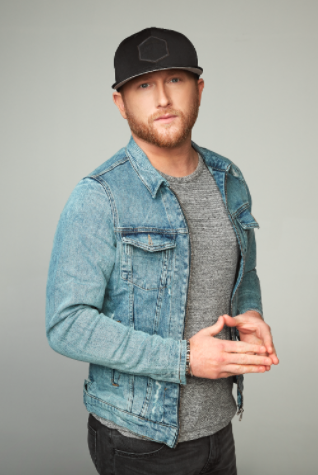 Cole Swindell – “Break Up in the End”

Cole just dropped a heartbreaking ballad, “Break Up in the End.” The single is a sweet and slow counterpart to his upbeat “Flatliner” and “Stay Downtown” from 2017, painting the picture of reliving sweet memories after ending a relationship. His first release since his latest EP, Down Home Sessions IV, “Break Up in the End” showcases Cole’s songwriting abilities and undeniable talent as one of the top dogs in country music. 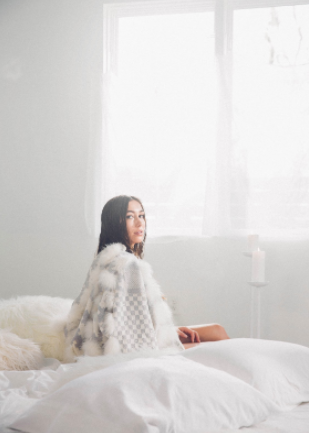 Abigail Rose just released her debut single, “the risk,” today. Abigail’s iconic look and chic style compliment her edgy sound. The singer/songwriter is disrupting the music scene in Nashville, as she’s pushing the pop movement in Music City and rising to the top. Check out “the risk” here for a hip-hop inspired pop smash.

Dillon Carmichael – “Made To Be A Country Boy” Music Video

Country music newcomer, Dillon Carmichael, released the moving music video for his latest single, “Made To Be A Country Boy,” today. Filmed at the American Legion Post 82 in Nashville, the soulful singer/songwriter’s music video honors American veterans, encouraging fans to support the efforts of this safe and social hub for the Nashville Veteran community. Visit dilloncarmichael.com/post82 to learn more, and check out his music video for, “Made To Be A Country Boy,” below! 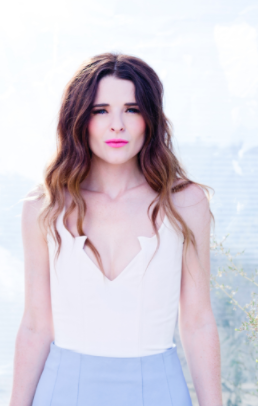 Jenna Paulette blends her traditional Texas roots with pop influences to create her own sound that’s been affectionately referred to as “New West.” Her latest single, “ILYSM,” is the perfect anthem as we gear up for spring time; the catchy melody will linger in your head, making you want to hear it over and over. Start your weekend off right, and stream “ILYSM” here. 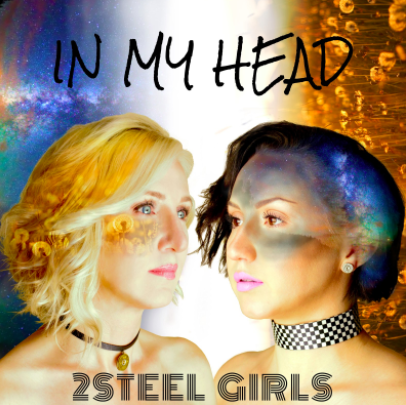 This mother/daughter duo first captured fan’s hearts as members of Team Blake on NBC’s The Voice, and they’ve just dropped not one, but two, killer new singles within both the country and pop genres. “In My Head” is a soulful ballad representing the trials of a love that is not reciprocated, with it’s bold, spunky and uptempo contrast, “Queen Bee.”