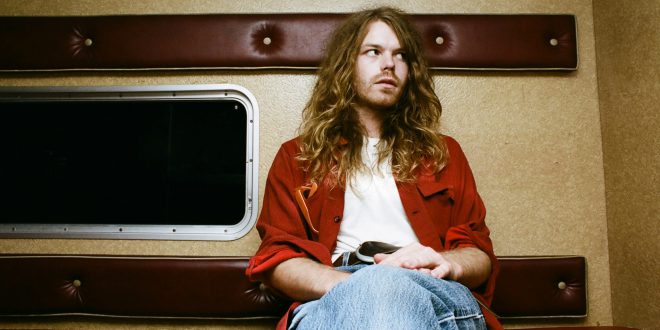 TONIGHT: Welles At The Basement

23-year-old rock musician Welles (aka Jesse Wells) has been living in East Nashville for about a year and half. Having grown up in a small town in Arkansas, Wells spent his days living on an artist commune, consuming every book and record he could get his hands on from the local library. Eventually, he made the move to Nashville, and found his bandmates that would make up Welles. Working with esteemed producer Dave Cobb on parts of the record, the result is a face-melting album that’s psychedelic and tons of fun.
Taking cues from iconic acts like Nirvana and Led Zeppelin, and blending aesthetics from modern acts like Cage the Elephant or Tame Impala – the record has a sound that in NPR’s words is “huge, putting Welles in the same league as the smart bands reviving rock’s mainstream right now, like Royal Blood and Greta Van Fleet.”

Music editor for Nashville.com. Jerry Holthouse is a content writer, songwriter and a graphic designer. He owns and runs Holthouse Creative, a full service creative agency. He is an avid outdoorsman and a lover of everything music. You can contact him at JerryHolthouse@Nashville.com
Previous Fingerstyle Guitar Champion Christie Lenée Appearing At City Winery
Next Sneak Peak At Morgan Evans’ “Day Drunk” Video