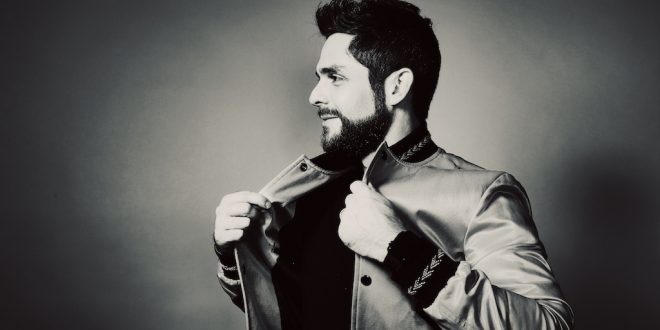 Thomas Rhett Scores His 12th No. One

Country Radio’s most played artist of 2018, Thomas Rhett, scores his 12th career No. One with “Sixteen” today, summiting both the Billboard and Country Aircheck/Mediabase Airplay charts after already spending four weeks in the position in Canada. Co-written by Thomas Rhett, the nostalgic song is the fifth consecutive chart-topper from the PLATINUM-certified smash LIFE CHANGES (The Valory Music Co.), which has now surpassed one billion on-demand streams. Thomas Rhett topped Billboard’s year-end Country Airplay chart and is Mediabase’s Top Performing Artist and Top Male of 2018 as the only artist to have four songs in the top 100 songs of the year – “Unforgettable” (PLATINUM), “Marry Me” (2X PLATINUM), “Life Changes” (GOLD) and “Sixteen.”

Since its release, Life Changes has earned the top position on the all-genre Billboard 200 chart, a GRAMMY nomination for Best Country Album, as well as CMA and ACM Awards nominations. Thomas Rhett was named iHeartRadio’s Country Artist of the Year for the second year in a row and was recently honored with his second CMA Triple Play award for penning three No. One songs within a 12-month period (“Unforgettable, “Marry Me” and “Life Changes”).

Music editor for Nashville.com. Jerry Holthouse is a content writer, songwriter and a graphic designer. He owns and runs Holthouse Creative, a full service creative agency. He is an avid outdoorsman and a lover of everything music. You can contact him at JerryHolthouse@Nashville.com
Previous Tim McGraw Opens Boutique Gym, Trumav Fitness
Next JUST IN: Blake Shelton To Play Free Show Tonight At Ole Red