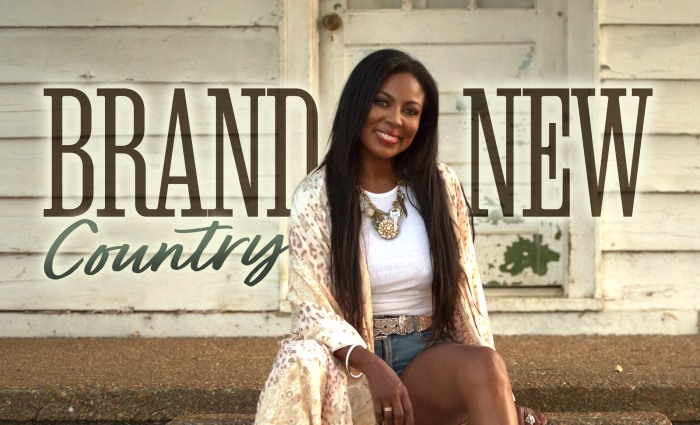 NASHVILLE — Our latest Nashville Pick is Brei Carter and her single – Stronger Than That.

Growing up in Monroe, Louisiana with a solid, southern upbringing, Brei’s family raised her on several authentic southern staples: the Bible, Lone Star Missionary Baptist Church’s choir, Charley Pride, Loretta Lynn, Aretha Franklin, and no shortage of familial love and devotion. However, before she became the dynamic and vivacious country singer she is today,

Brei was busy earning a Bachelor’s in Business from University of Louisiana in Monroe, a Master’s in International Relations from Webster University, and a Doctorate in Theology from New Foundation Theological Seminary. She is also a proud Veteran of the U.S. Army, where she served as an enlisted soldier and as an officer.

Having moved to Nashville soon thereafter, Brei has quickly established herself in the songwriters community as a smooth and sometimes edgy songstress who melds country, soul and southern pop into one fused style. Her first single at country radio “Gave Him A Girl” was immediately recognized as “cute and catchy” by country music journalist and historian Robert K. Oermann in his weekly DISClaimer review column for Music Row Magazine, where it eventually charted up to #71.

With a growing catalog of new music, including her debut album Brand New Country, which was released in Fall 2022, this young singer-songwriter is a welcome addition to the emerging new styles of the country music community.

“It’s amazing how God aligns you with the right people at the right time,” Carter said. “I am so blessed and fortunate to now be a part of the BLE family. Greatness can never be achieved by one alone, it is the people, the team, the village that takes the person there.”

Michael is a singer/songwriter, producer, director, engineer and owner of Nashville.com. Michael has been in the music and film industry for 40 years and learned songwriting from Tin Pan Alley great Lou Stallman.
Previous Jenny Tolman & Dave Brainard Welcome Baby Boy
Next LISTEN: Lucero’s “Macon If We Make It” 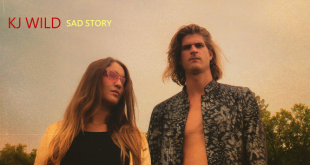 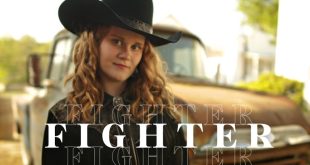 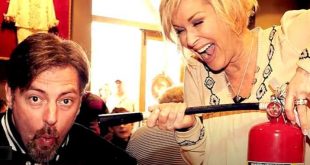 This week our Nashville Pick is Richard Lynch and his single – Grandpappy. From the …