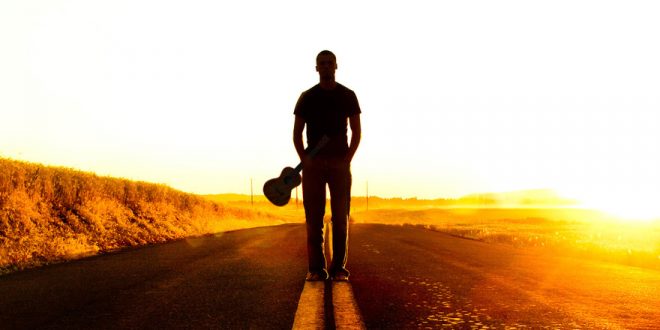 Ok here’s one for you “Uke” lovers, Bruce Springsteen’s classic 1975 album Born To Run has been recreated with ukulele, bass, percussion and vocals as Born To Uke, due out Jan. 18, 2019.

In terms of production and arrangements, the only direction offered to the artists was the “rule” that the recordings needed to be limited to ukulele, bass, vocals and percussion. “The ukulele – assuming one of well quality and well played – is substantial and brings something to music that other instruments simply cannot,” says Keith Metzger, the producer, and also a perfomer, on Born To Uke.

The project was recorded in pro and home studios in the Bay Area, Nashville, Atlanta, Los Angeles, Iowa City and even Iceland. It presents songs from the seminal album in a way they’ve never been played or heard before, with stark arrangements bringing emphasis to the lyrics, the meaning and message.

Ahead of the album release, The Bluegrass Situation recently premiered the track “Backstreets”, performed by The Weepies.

Music editor for Nashville.com. Jerry Holthouse is a content writer, songwriter and a graphic designer. He owns and runs Holthouse Creative, a full service creative agency. He is an avid outdoorsman and a lover of everything music. You can contact him at JerryHolthouse@Nashville.com
Previous Wheeler Walker, Jr. Hits Number One On iTunes
Next Chris Lane Earns His First Platinum Single