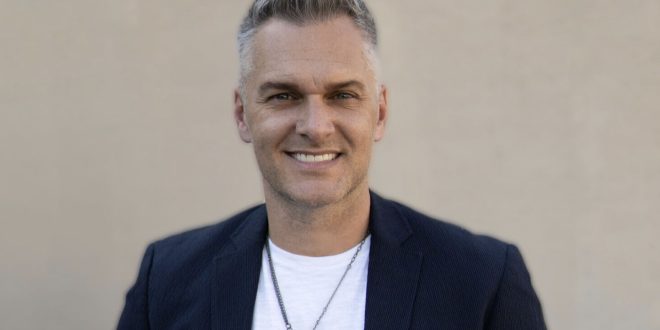 2021 has been an incredible year for songwriter Shane Stevens. Not only has the song “Fancy Like” (that he co-wrote for Walker Hayes) been #1 on the Billboard Hot Country and Country Streaming Charts and top 5 on the Billboard Hot 100 chart, but now Stevens has received a “Best Country Song” Grammy nomination for co-writing the hit.

In addition, Eric Daigle (Co-Head of Creative, Purplebeat) signed Stevens to a worldwide co-publishing deal at Los Angeles/Nashville based Purplebeat. Purplebeat opened its’ doors in January 2017 and is owned by Bob Doyle.

“I have been believing for this moment since I was a child and I am both humbled and honored that our peers would choose “Fancy Like” for a Grammy nomination. I love what I do and I am happy to see the joy that this song has brought to so many people, that already makes me feel like a winner. Everyday something miraculous seems to happen for me and my co-writers due to “Fancy Like.” Our gratitude is off the charts. Thank you to the songwriters, musicians and all other voting members of The Recording Academy for nominating us. I’m proud to be a songwriter. Thank you for letting me into the club. Y’all have changed my life forever.” Shane Stevens

Born in Myrtle Beach, South Carolina, Shane Stevens moved to Nashville in 1996 and achieved his first #1 on the Billboard charts with Lady A’s “American Honey” that he co-wrote with Hillary Lindsey and Cary Barlowe. He moved to Los Angeles in 2014 to pursue a new direction, writing a cadre of songs for a multitude of artists, selling a country music musical to Paramount Pictures (co-writing all of the original compositions for the film with childhood friend Karyn Rochelle) and writing three songs on the “My Little Pony” soundtrack.

Music editor for Nashville.com. Jerry Holthouse is a content writer, songwriter and a graphic designer. He owns and runs Holthouse Creative, a full service creative agency. He is an avid outdoorsman and a lover of everything music. You can contact him at JerryHolthouse@Nashville.com
Previous Chris Young & Kane Brown’s “Famous Friends” Most Played Country Song Of 2021
Next WATCH: Sarah Shook & The Disarmers’ “No Mistakes”