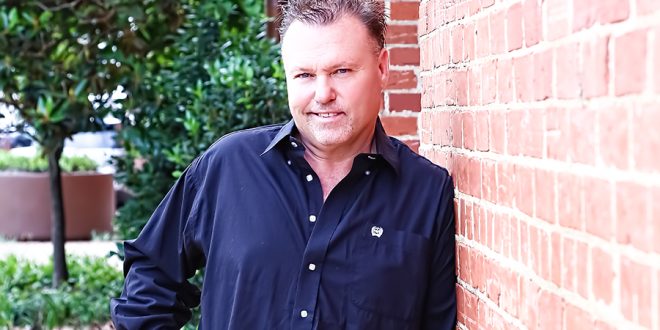 Today Sammy Sadler is premiering the official lyric video for his brand new single “Louisiana Rain” right here on Nashville.com. Sadler sounds better than ever with his classic 90’s style country sound. Written by Nashville Songwriters Hall of Fame member Roger Murrah and Richard Alves, the mid-tempo “Louisiana Rain,” is the perfect summer song and conjures images of cajun romance and good times. The new single is his first from a forthcoming new album called Everything’s Gonna Be Alright, due out later in 2022. 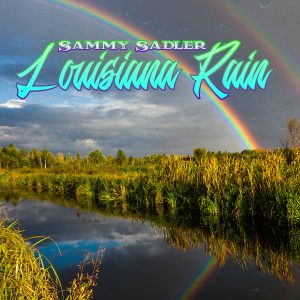 “When I first heard ‘Louisiana Rain’ I knew I wanted to record it,” Sadler commented. “I met the songwriters Roger Murrah and Rich Alves early in my career and had always wanted to record one of their monster songs, and felt this song was one my fans would appreciate as much as I do.”

In 1989, Sadler found chart success with a cover of Aaron Neville’s “Tell It Like It Is” on Evergreen Records. His follow up single “You Made It Easy” charted as well, but as he was gearing up to release his debut album, Sadler was wounded in the unfortunate murder of Cash Box magazine chart director Kevin Hughes. It took almost a decade for him to recover and release new music. He has had 4 Top 15 records on the Texas Music Chart and was named Male Vocalist for Dallas/Fort Worth in 1993. Sadler returned in 2019 to release a book recounting the famous “Murder on Music Row” and in 2021 released his album 1989 produced by Buddy Hyatt, which featured duets with country hitmakers T. Graham Brown, Marty Rabon and Larry Stewart.

Music editor for Nashville.com. Jerry Holthouse is a content writer, songwriter and a graphic designer. He owns and runs Holthouse Creative, a full service creative agency. He is an avid outdoorsman and a lover of everything music. You can contact him at JerryHolthouse@Nashville.com
Previous Joe Galante, Jerry Lee Lewis & Keith Whitley Inducted Into HOF
Next Elizabeth Cook To Commemorate 15th anniversary Of “Balls” With Reissue