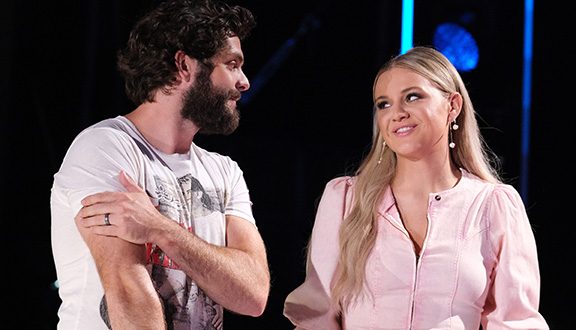 Photo Highlights From CMAfest Night One!

What a night! Here are some of the photo highlights from night one of the CMAfest Photos by the talented Tammie Arroyo. Looks like a wet one today. Be careful out there!

Music editor for Nashville.com. Jerry Holthouse is a content writer, songwriter and a graphic designer. He owns and runs Holthouse Creative, a full service creative agency. He is an avid outdoorsman and a lover of everything music. You can contact him at JerryHolthouse@Nashville.com
Previous Featured Bonnaroo Artist: Patrick Droney
Next Florida Georgia Line Closes Out First Night Of CMAfest

“Georgia On My Mind” Goes From Ryman To Online