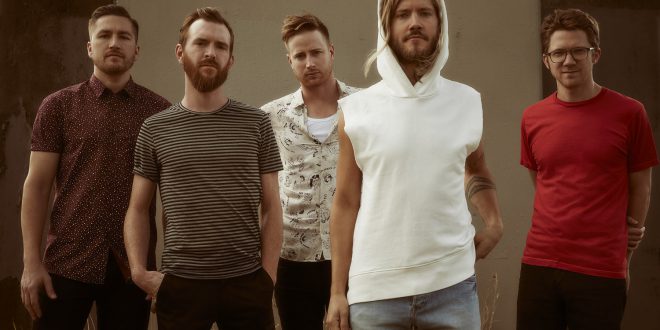 Nashville’s own alt-rock-five-piece band Moon Taxi is helping to spread goodwill this holiday season with Lightning 100 and Frothy Monkey. The partnership with Metro Nashville Police Department will be to collect unwrapped toys for their Christmas Basket Programs.  This program creates baskets with toys, food, and other supplies and delivered before Christmas by officers to disadvantaged families in Nashville. The Metro Police Christmas Charities is a non-profit charity that has been serving Davidson County since 1961. Families are selected based on recommendations from police officers. Those selected will receive food and toys just in time for the holidays.

The Frothy Monkey promotion for the toy drop off will run from this Wednesday, November 28 through Sunday, December 16th. Unwrapped toys can be dropped off at three Frothy Monkey locations including:

Lightning 100 will also be accepting toy donations at their various events this month including their annual Festivus Charity show (December 7th) which will also benefit the Metro Police Christmas Charities. If you would like to make a monetary donation instead, you can donate online. PRESS HERE for more info about the fundraising drives.

To add to the holiday celebration everyone will have the opportunity to win a New Year’s Eve Celebration package for 4 that includes VIP tix to Moon Taxi’s Municipal Arena show, Dinner before the show at Woolworth’s on 5th, and Frothy Monkey gift certificates to get your morning after started.

Music editor for Nashville.com. Jerry Holthouse is a content writer, songwriter and a graphic designer. He owns and runs Holthouse Creative, a full service creative agency. He is an avid outdoorsman and a lover of everything music. You can contact him at JerryHolthouse@Nashville.com
Previous The Faim To Rock Rocketown Tomorrow 11/29
Next Yola Announces New Dan Auerbach Produced Album