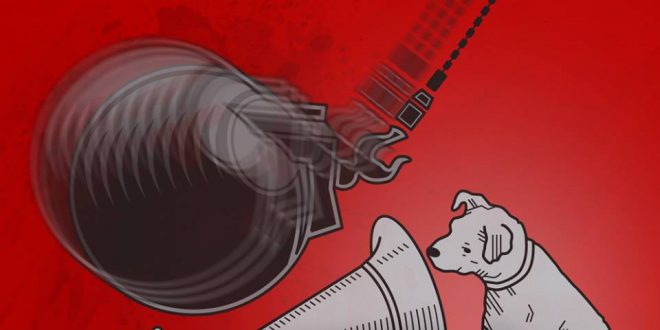 Mayor Megan Barry will join proprietors of the historic RCA Studio A, BR549’s Chuck Mead and the Music Row community on Tuesday, November 7, at 5:30 PM to celebrate the installation and lighting of new iconic signs at the studio complex.
Tuesday’s sign lighting will mark the return of RCA’s famous “Nipper” dog and his Victrola phonograph, which adorned the façade of Studio A until the record label retired the logos in 1968. The sign installation completes a nearly three-year interior and exterior restoration that has returned the historic landmark to its former 1960s-era glory.
Philanthropists Mike Curb, Chuck Elcan and Aubrey Preston purchased Studio A to save it from the wrecking ball in 2014. The following year, it joined the National Register of Historic Places. Grammy Award-winning producer Dave Cobb is the producer-in-residence. Studio A’s clients have included country legends such as Waylon Jennings, Willie Nelson, Dolly Parton, Charley Pride and George Strait.
Media and the public are invited to attend Tuesday’s celebration. Details are as follows: