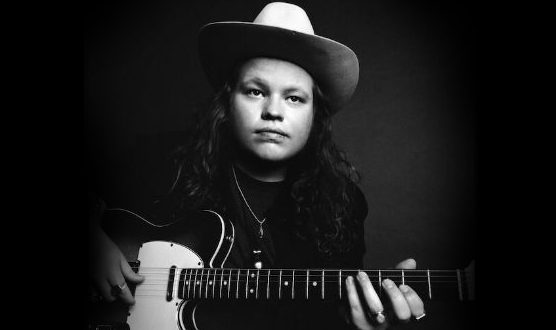 Marcus King recently announced a massive headline US tour, with dates through September and October 2022 supporting the release of his forthcoming solo album, Young Blood. He will be taking his stadium sized sound to esteemed venues across the U.S, including two nights at Nashville’s Ryman Auditorium. Neal Francis and Ashland Craft support select dates, and the tour is hosted by comedian Dean Del Ray. BUY TICKETS HERE. 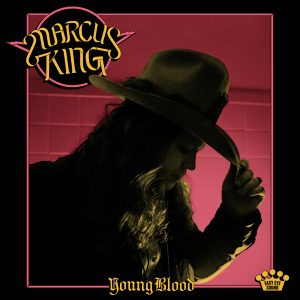 King stated, “This fall tour is going to be our biggest one YET. It has been a long time in the making, playing some of our favorite venues in the country bringing a FULL night of Rock n Roll, love and laughs! Can’t wait to bring this show to your town.”

Music editor for Nashville.com. Jerry Holthouse is a content writer, songwriter and a graphic designer. He owns and runs Holthouse Creative, a full service creative agency. He is an avid outdoorsman and a lover of everything music. You can contact him at JerryHolthouse@Nashville.com
Previous Deborah McCrary Of The McCrary Sisters Passes
Next T Bone Burnett To Release “The Invisible Light: Spells”