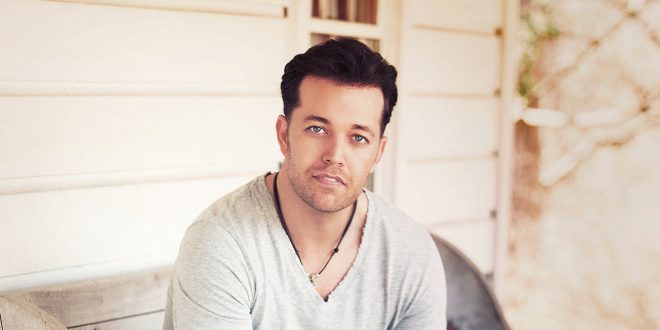 “The Polar Plunge is an opportunity for Tennesseans to participate in something exhilarating and out of the ordinary while contributing to a great cause,” said Adam Germek, President of Special Olympics Tennessee. “We are excited to have Lucas Hoge as our celebrity plunger this year and look forward to seeing his team Hoge Wild jump into freezing cold water to support our athletes and promote inclusion.”

Supporters can join Lucas Hoge’s Plunge Team by donating online. The top fundraisers on this team will plunge alongside Hoge and special guests on February 17. You can access the link to join Lucas Hoge’s Plunge team “Hoge Wild” by visitingpolarplungetn.com. Whether you jump, run, or tiptoe in, you will be helping to build a bigger, better and COOLER community for Special Olympics athletes. The funds raised at the plunge help Special Olympics Tennessee provide year-round sports training, competition, leadership opportunities, and health services to more than 16,000 athletes in Tennessee.

Hoge is a tireless humanitarian with a heavy focus on military support. He has visited and performed for troops all over the world at multiple military bases including performing for soldiers deployed overseas. “Lucas has continued to honor our servicemen and women. With the Polar Plunge being supported by our Law Enforcement Torch Run, this is an incredible partnership between those that protect and serve” stated Amy Parker, VP of Marketing and Development. As an avid outdoorsman, he is the brand ambassador for Cabela’s, the world’s foremost outfitter of hunting, fishing and outdoor gear. This will surely come in handy as Lucas plunges into the freezing water at the Music City Polar Plunge.

The Nebraska native is set to release the second single off his No. 1 album Dirty South to radio this February. Hoge had a career defining year in 2017, with his album ascending to the No. 1 spot onBillboard Country Album Sales Chart the week of release and making his Grand Ole Opry debut on the Ryman stage. Fans can expect to see more from Hoge as he gears up for an even bigger 2018.