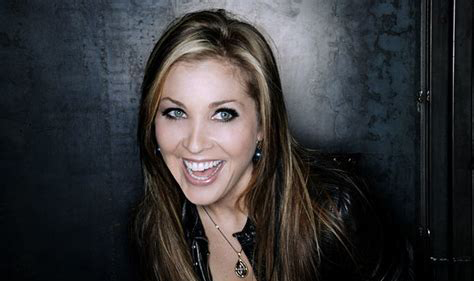 Nashville based Sunny Sweeney has long been known for her uncanny ability to straddle the line of demarcation between Texas Country and Nashville Americana, but her latest album, Married Alone, out everywhere tomorrow via Thirty Tigers—sets a whole new bar for the blurring of these invisible boundaries. Produced by Paul Cauthen and the Texas Gentlemen’s multi-hyphenate Beau Bedford, Married Alone is Sweeney’s finest work yet, bringing together confessional songwriting, image-rich narratives, and no shortage of sonic surprises for a loosely conceptual album about loss and healing. Recorded at Dallas’s Modern Electric Sound Recorders and mixed by the whole team with the help of Jeff Saenz, Married Alone finds Sweeney running through an entire spectrum of emotions without a single lull. Even the most heartbreaking moment of the album—the Vince Gill-supported title track—never ceases in keeping listeners engaged with such powerful imagery and earnest delivery.

Sweeney has amassed over 100 million streams across streaming platforms over the course of her career. In addition to the release of Married Alone, fans can now catch Sunny’s new radio show Sunny Side Up weekday mornings from 6:00 am to 12:00pm ET on Willie’s Roadhouse (SiriusXM channel 59) and on the SXM App.

Music editor for Nashville.com. Jerry Holthouse is a content writer, songwriter and a graphic designer. He owns and runs Holthouse Creative, a full service creative agency. He is an avid outdoorsman and a lover of everything music. You can contact him at JerryHolthouse@Nashville.com
Previous Clint Black Kicks Off New Season With Guest Luke Combs
Next Michael Warren Ready To Write and Record His Own Hits