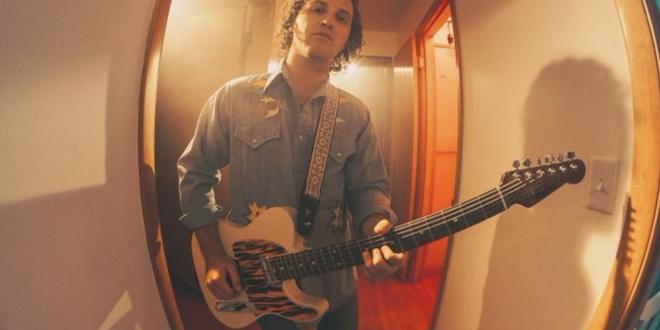 Up and coming singer/songwriter Reid Haughton is from Haleyville, AL, he caught the music bug after picking up a guitar one day during church lessons. Haughton continued to hone his craft and develop his own musical style throughout high school before moving to Auburn, AL in 2017 to attend school at Auburn University. In just a few short months, Haughton quickly became immersed in the college circuit, booking gigs and filling rooms in towns throughout the southeast. Growing up listening to his father’s wide range in music and his mother’s love of classic country melodies, Haughton has solidified his sound mixing contemporary country melodies with modern, red dirt vocals. In 2021, Haughton made the move to Nashville and released his single “Got The Girl”.
Listen to his his new single “Day You Don’t” above.

“’Day You Don’t’ is one of the songs that opened up a whole new world for me. It is one of my favorite songs I’ve ever been a part of and it gave me a lot of direction on what I wanted the whole new project to be. DYD sets the tone for what’s to come and I’m so excited to get it out there!” “Day You Don’t” is available everywhere now!

Music editor for Nashville.com. Jerry Holthouse is a content writer, songwriter and a graphic designer. He owns and runs Holthouse Creative, a full service creative agency. He is an avid outdoorsman and a lover of everything music. You can contact him at JerryHolthouse@Nashville.com
Previous Tracy Lawrence Honored As 2023 CRS Artist Humanitarian Award
Next The Red Clay Strays Signs With WME 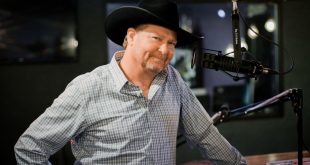