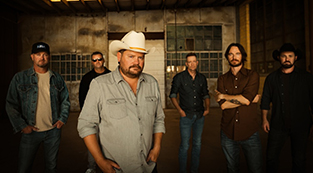 Randy Rogers Band’s new album is just under one month away, and the Texas group is sharing even more music with fans, releasing new track “Know That by Now” everywhere today (listen above). The song is the latest release from the group’s upcoming ninth studio album, Homecoming, arriving on October 14 and available for preorder here.

Frontman Randy Rogers penned “Know That by Now” with Lee Miller, Jon Randall and Jack Ingram, spinning a reflection on those lessons you just can’t seem to learn. “I been around the sun a time or two / Running in circles ain’t nothing new / I never moved on, I just like the way it sounds / You’d think I’d know that by now,” Rogers sings, hoping against hope that a lost relationship might pick back up.

“‘Know That by Now’ is probably the most introspective song on the album,” Rogers shares. “I’d love to say it’s about me, but it’s probably about you, too. It’s just about the guy who can’t say ‘no’ once he starts. Who puts obstacles in his own way and screws up on purpose so that he can’t succeed. As we get older, we do learn from our mistakes, but that doesn’t mean we’re not gonna still make em, so… I should know that by now.”

Randy Rogers Band has been continually releasing new music ahead of Homecoming, starting with lead single “Picture Frames,” which hit #1 at Texas Country radio and following with “Nothing But Love Songs” and “Heart for Just One Team,” which scored spots on Apple Music, Spotify and Tidal playlists. Homecoming re-teams the Texas band with producer Radney Foster, who helmed much of their breakout early work.

Music editor for Nashville.com. Jerry Holthouse is a content writer, songwriter and a graphic designer. He owns and runs Holthouse Creative, a full service creative agency. He is an avid outdoorsman and a lover of everything music. You can contact him at JerryHolthouse@Nashville.com
Previous Cavefest Artist Spotlight: Sierra Hull
Next Clint Black Kicks Off New Season With Guest Luke Combs 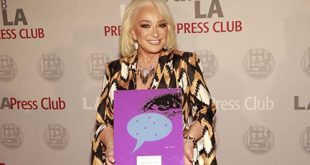 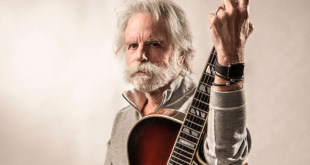