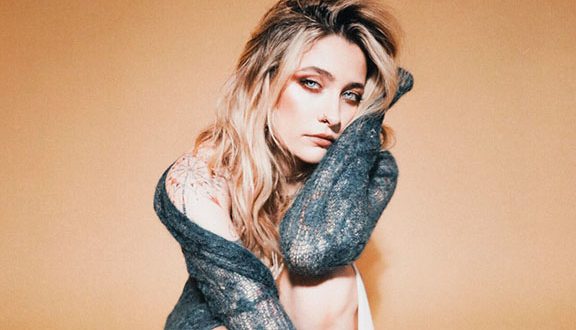 Paris delivers an emotionally charged anthem with “Just You,” which she describes as a “love song”. On the track, a steady beat builds in the background as guitars echo. Her soulful delivery breaks through as she ponders, “floored, how did i fall so swift and far for you my dear?” Paris channels nineties alternative and grunge with her signature artistic spirit.

Next month, Paris will join The Revivalists on select dates of their fall tour including a stop at the Ryman Auditorium on Nov. 6, GET TICKETS HERE.

Earlier this year, paris lit up SXSW with her debut performance at the festival. Back in 2020, she delivered her debut album, wilted, joined by collaborators Andy Hull and Robert McDowell of Manchester Orchestra. Upon arrival, it captured #1 on the iTunes US Alternative Albums Chart.

Music editor for Nashville.com. Jerry Holthouse is a content writer, songwriter and a graphic designer. He owns and runs Holthouse Creative, a full service creative agency. He is an avid outdoorsman and a lover of everything music. You can contact him at JerryHolthouse@Nashville.com
Previous Russell Dickerson Goes Platinum
Next Elle Townley – Fighter