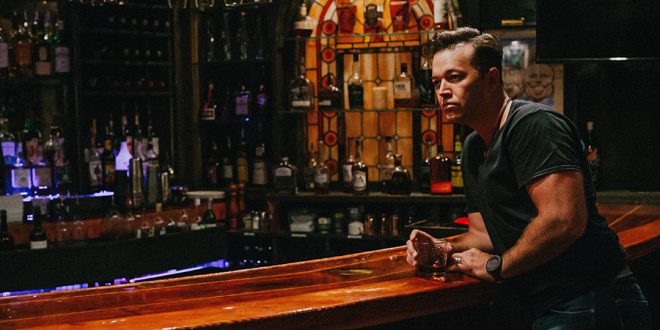 Listen: Lucas Hoge ‘Workin’ on Me’

Whether he’s performing for troops overseas, sharing his love for the great outdoors with fellow sportsmen at a Bass Pro/Cabela’s gathering or writing another song for a hit TV show, Lucas Hoge has that rare ability to find common ground with just about anyone and draw them into his world. And his new single “‘Workin’ on Me’ is no exception.

“‘Workin’ on Me’ is one of those songs that is full of visuals,” Hoge says. “When we were writing it you couldn’t help yourself getting transported right into that old smoke-filled bar with a neon sign.”

Hoge co-wrote the tune with Kyle Rife and Jason Mizelle. “Workin’ On Me” is latest release from the Nebraska-native following the fan-favorite single “That’ll Be The Day,” with the video premiering exclusively on CMT. Hoge has been filming across the country for a soon-to-be announced project.

A passionate supporter of the U.S. military, Hoge has traveled the globe extensively performing for the troops visited numerous countries throughout the Middle East and beyond for the past ten years as part of the Wrangler National Patriot Tour. Hoge is also the celebrity spokesperson for Guardian Angels For Soldier’s Pet.

Look for Hoge at the historic Ryman Auditorium on Oct. 31 in Nashville Tenn.

Music editor for Nashville.com. Jerry Holthouse is a content writer, songwriter and a graphic designer. He owns and runs Holthouse Creative, a full service creative agency. He is an avid outdoorsman and a lover of everything music. You can contact him at JerryHolthouse@Nashville.com
Previous Dottie West Birthday Bash Raises $28,300 For Musician’s Emergency Relief Fund
Next Allison Moorer Coming To Parnassus Books For Reading And Signing