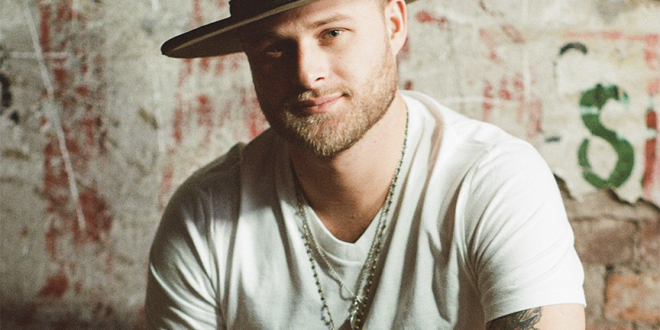 The official music video for the new Dylan Jarvis single, “White Horse (The Forgotten)” is out now (watch above.) The video was produced and directed by Nathan Meckel of Stereophonic Films. The song, produced by Drake White is the follow-up to his debut single/video, “Burn Free,” which was released earlier this summer.

“‘White Horse’ is about not forgetting the people who are struggling most – whether that be a homeless man, a soldier, or the tent city kid,” says Dylan. “You never know what people are capable of and it’s usually the people you least expect that can accomplish the greatest things. As the song says, ‘The tent city kid could become president while the debutante sells the dope.'”

Dylan knows a little something about struggling, and writes and sings with intense purpose. With a bold voice born from the gritty streets of Memphis, the singer/songwriter grew up around music and started playing the guitar. But he spent his teenage years around drugs and fell into hardcore addiction. This led him down a really dark path that ultimately landed him in jail facing a 30-year sentence.

While behind bars, Dylan trusted his faith in God. He wrote songs about his story and finding his way out of the depths of addiction with a new and profound spiritual awakening that permeates his music. His fellow inmates nicknamed him “Songbird,” which he now proudly displays in tattoo ink on his knuckles.

Six months later, God went to work again and Dylan was released on probation. He attended Bible school and became an ordained minister, where he completely turned his life around. Dylan moved to Nashville where he was discovered by Gary Becker from PACE Entertainment, and quickly began working on music with producer Dan Tracey of the Alan Parsons Live Project. The result is a rootsy country-rock blend that explores themes of love and faith and tells the fascinating story of a miraculous survivor who beat the odds.

“Music is one of the most powerful things in the world,” says Dylan. “Everything that you’re hearing through my music, I’ve lived it. I want people to walk away knowing that they can be free, and I want them to feel the freedom through the music, which I think they will. I found the freedom in it, and I believe that other people will too.”

Music editor for Nashville.com. Jerry Holthouse is a content writer, songwriter and a graphic designer. He owns and runs Holthouse Creative, a full service creative agency. He is an avid outdoorsman and a lover of everything music. You can contact him at JerryHolthouse@Nashville.com
Previous WATCH: Ty Herndon’s Powerful “God or the Gun“
Next Tyler Childers New Album Drops September 30th