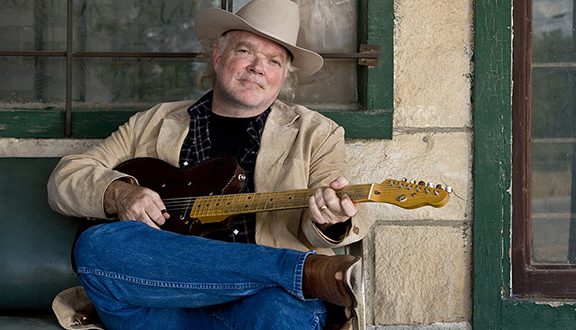 SiriusXMs (Willie’s Roadhouse and Outlaw Country) host, Dallas Wayne is releasing his new album, “Coldwater, Tennessee” today and Nashville.com is proud to premiere the title track. The multi-talented singer/songwriter has already released his first two singles, “I Hit The Road (And The Road Hit Back)” and “He Even Brought Her Flowers” (With Bill Anderson). Dallas Wayne’s story has been one with its share of twists and turns that led the Missouri native in a series of different directions, from an accomplished songwriter to a fun-loving disc jockey to an insightful producer to an extremely talented artist. Coldwater, Tennessee was produced Buddy Cannon.

Music editor for Nashville.com. Jerry Holthouse is a content writer, songwriter and a graphic designer. He owns and runs Holthouse Creative, a full service creative agency. He is an avid outdoorsman and a lover of everything music. You can contact him at JerryHolthouse@Nashville.com
Previous Joanne Shaw Taylor’s Live Concert Film Out June 10
Next Marcus King Releases Sophomore Album