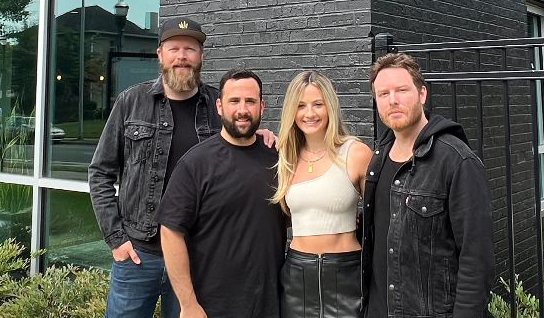 Breakout country-pop sensation Leah Marie Mason and independent Nashville label The 13th today announced a global distribution deal with The Orchard, as well as a global publishing deal with Warner Chappell Music and Numbers Don’t Lie. Under the agreements, Mason will have exclusive access to The Orchard’s full suite of artist and label services, which include marketing, promotion, rights management, sync licensing, advertising, and more. Collectively, The Orchard and The 13th will work together to break boundaries in Nashville “Music City” and beyond. Mason’s exclusive worldwide publishing deal with Numbers Don’t Lie/ Warner Chappell Music Publishing will see the artist working directly with the Warner team based in Nashville.

“The Orchard is a home for creators. Our partnership with The 13th will empower Leah and other artists to nurture their talent while arming them with the tools and support to build a sustainable community and surpass their career goals,” said Brad Navin, CEO, The Orchard. 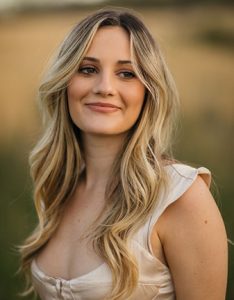 The 13th and Numbers Don’t Lie Publishing are co-owned by Andrew “Dru Brett” Harr and Jermaine “Mayne” Jackson. Professionally known as The Runners, the Grammy-nominated duo have worked with Rihanna, John Legend, and DJ Khaled, among others.

“Leah Marie Mason is breaking in this market by embracing non-traditional marketing strategies. Brad Navin and his team at The Orchard are fully supporting our vision,” says Harr.

Ryan Press, President, North America, Warner Chappell Music said: “Leah is defining what the future of country-pop will look like with her powerful lyrics and social-first marketing tactics. She is in great hands with The Runners and everyone at Numbers Don’t Lie. We look forward to working with this team as she rises through the industry.”

“Storytelling is always what drew me to country music, and Leah is so great at making you feel the emotions. We’re lucky to be working with her and the Numbers Don’t Lie team,” says B.J.Hill, VP of A&R, Warner Chappell Music Nashville.

Leah Marie Mason has become a force to be reckoned with in country music, bringing the songwriting skills and vocal performance ability needed to make it in a town like Music City. Mason has crushed her career milestones, soaring through the country-pop music rankings in just over a year and a half, a true testament to her natural drive and immense talent. She has been featured as the cover of Spotify’s Fresh Finds: Country for her smash crossover single “Habit,” and is a featured performer around many of Nashville’s storied stages, such as The Listening Room’s Song Suffragettes and the infamous Whiskey Jam.

Music editor for Nashville.com. Jerry Holthouse is a content writer, songwriter and a graphic designer. He owns and runs Holthouse Creative, a full service creative agency. He is an avid outdoorsman and a lover of everything music. You can contact him at JerryHolthouse@Nashville.com
Previous WATCH: Will Hoge, “John Prine’s Cadillac”
Next Breland Continues His Rise To The Top