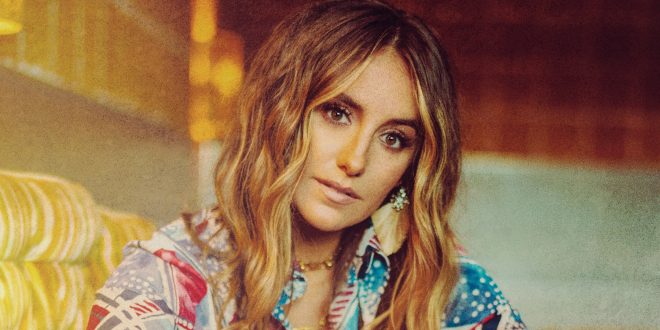 CMA 2022 Female Vocalist of the Year, CMA 2022 New Artist of the Year, ACM’s 2022 New Female Artist of the Year and CMT’s 2022 Breakout Artist of the Year, Lainey Wilson debuted her original song “Smell Like Smoke” during episode 503 of Paramount Network’s smash hit series Yellowstone. Now part of Bell Bottom Country, you can listen to the song above. The song depicts a powerhouse woman not scared of who she is or where she’s been, including a proverbial hell. Wilson made her acting debut in the Season 5 premiere as a musician named Abby, a role co-creator Taylor Sheridan created specifically for her, and one that will see her sing more original music throughout the season.

Last month, Wilson released her new album Bell Bottom Country, which now features 15 tracks (with the inclusion of “Smell Like Smoke”), including hit single, “Heart Like a Truck,” which is currently Top 20 and climbing, as well as “Watermelon Moonshine” and “Hold My Halo,” both of which will be featured this season on Yellowstone.

On January 4th, 2023, Wilson will embark on her first headlining tour, the Country With A Flare Tour, which has already sold out in several major cities. Following, she’ll rejoin CMA 2022 Entertainer of the Year Luke Combs on all North American dates of his 2023 World Tour.

Music editor for Nashville.com. Jerry Holthouse is a content writer, songwriter and a graphic designer. He owns and runs Holthouse Creative, a full service creative agency. He is an avid outdoorsman and a lover of everything music. You can contact him at JerryHolthouse@Nashville.com
Previous Kelsea Ballerini Will Be Special Guest On Kenny’s Chesney 2023 Tour
Next flipturn Coming To The Basement East