With the holiday season right around the corner, fast-rising band King Calaway is getting into the spirit with the forthcoming release of “Happy Christmas (War Is Over)” – the renowned track made famous by John Lennon & Yoko Ono. The song will be available everywhere November 1 via BBR Music Group’s Stoney Creek Records. On “Happy Christmas,” the group’s signature harmonies take front and center to make the song and its timeless message uniquely their own. 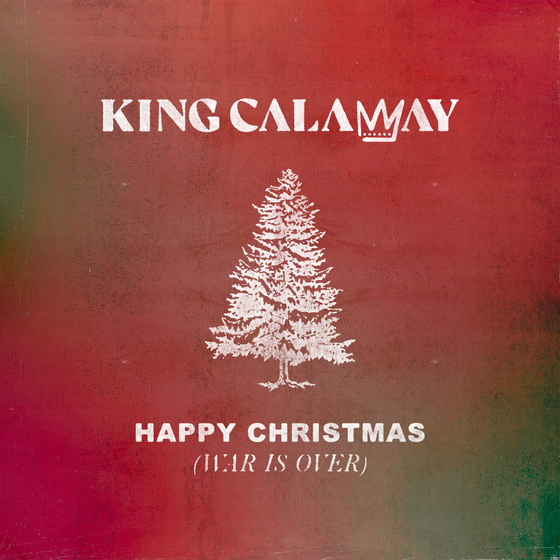 The decision to cover this specific record was reflective of the band’s collective spirit and strong belief in togetherness, and serves as a powerful reminder to all to be kind, come together, and have hope – even beyond the holiday season.

“We really tried to convey messages of hope and happiness in the album Rivers we just released and wanted to continue that theme with the release of ‘Happy Christmas.’ We also wanted to pay homage to the great John Lennon – an artist who has influenced us as a band tremendously,” says King Calaway’s drummer Chris Deaton. “When recording the track, we stayed very true to the original, but were still able to instill what is quickly becoming that distinct King Calaway sound. We hope people love our take on this Christmas classic.”

The track’s release is a thoughtful and still moment in King Calaway’s whirlwind 2019 ascent, which most recently included the release of their debut album Rivers, among many other firsts.

Music editor for Nashville.com. Jerry Holthouse is a content writer, songwriter and a graphic designer. He owns and runs Holthouse Creative, a full service creative agency. He is an avid outdoorsman and a lover of everything music. You can contact him at JerryHolthouse@Nashville.com
Previous Up And Comer Logan Murrell Signs With Riser House
Next Watch: Cole Swindell, “No One Rocks Mine”