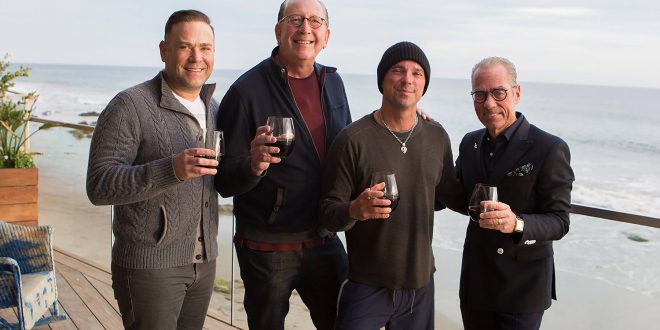 After more than more than 20 years Kenny Chesney has left his label home to sign with a new label.  Warner Music Nashville under the imprint Blue Chair/Warner Bros is now home. The official statement quotes Chesney, WMN Chairman/CEOJohn Esposito and Warner Music Group CEO/Recorded Music Max Lousada. “It is a big deal to change labels,” says Chesney. “But when you hear Max, Espo, and [SVP/A&R] Cris Lacy talk about music, about what it means and does, when you hear that passion, you can’t help but get fired up. To me, music is only complete when it gets to the fans and becomes part of their lives. The people at Warner understand my commitment to that idea, and they’re just as committed to those ideals as I am.” “‪Kenny Chesney embodies the relentless pursuit of artistic freedom and expression,” Esposito says. “An unapologetic free spirit, he has built a career on perseverance, drive, innovation, and most especially, great songs. Everything he does is inspired. It is with deep respect and honor that we welcome Kenny to Warner Music Nashville.”
“Kenny’s not only a country music icon, but an American superstar, who’s still hungry to write, record, and perform amazing music that moves millions of people,” says Lousada. “The fact that he has chosen Warner Music as his new label home is a huge testament to the culture created by Espo and his team, who have made our Nashville operation a magnet for both emerging talent and established artists.”