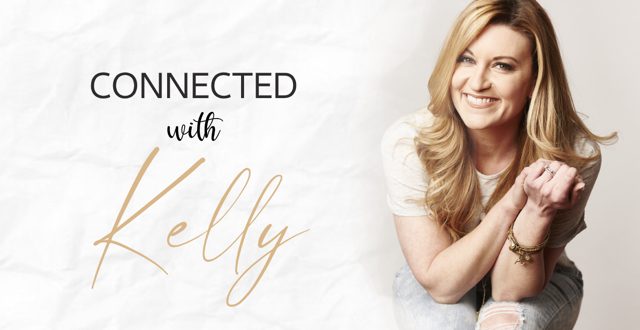 You know Kelly Sutton from popular local television programs like “Today in Nashville” (WSMV) and “Tennessee Mornings” (WZTV) but now the Nashville personality has launched a new YouTube series called “Connected with Kelly.” The weekly show features long form conversations with country music stars, business owners and public figures. “After a year like 2020 where we were so disconnected, I want to use technology to bring us around one big virtual table,” said the Emmy-winning television anchor and veteran country music personality. “My new show helps connect people to the personalities, places, and stories they love.”

“Connected with Kelly” launched last November, boasting Carrie Underwood (with above) as her first guest on an episode with more than 10,000 views. Since then, Kelly has featured in depth conversations with country music stars Rascal Flatts, Kane Brown, songwriters Shane McAnally and Luke Dick, and survivors of the Nashville bombing. Upcoming episodes include Russell Dickerson, Lindsay Ell and Little Big Town.

Learn more about “Connected with Kelly” at ConnectedWithKelly.com and subscribe to the series at YouTube.com/KellySuttonTV.

Music editor for Nashville.com. Jerry Holthouse is a content writer, songwriter and a graphic designer. He owns and runs Holthouse Creative, a full service creative agency. He is an avid outdoorsman and a lover of everything music. You can contact him at JerryHolthouse@Nashville.com
Previous Thomas Rhett Announces His New Tequila “Dos Primos”
Next LISTEN: Maren Morris And JP Saxe Debut “Line By Line”