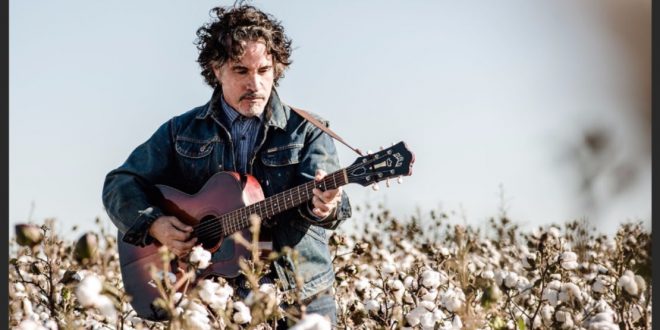 NEW ALBUM WILL BE RELEASED BY THIRTY TIGERS IN FEBRUARY

“This is the record I have always wanted to make, with the band to bring it to life. After all these years, I feel I’ve finally been able to capture the sound that’s in my head.”  John Oates

Rock and Roll Hall of Fame member John Oates has teamed with an amazing group of accomplished and rising stars in the Americana music world to bring his new album, Arkansas, to life. Scheduled for release on February 2, the project is his first for Thirty Tigers.  Arkansas is available for advance order through e-retailers and a Pledge Music campaign including autographed vinyl, limited edition exclusives, hats, shirts, and more.
The project originally began as a tribute to Oates’ idol, Mississippi John Hurt. During a series of Nashville recording sessions, it evolved organically to become a unique collection drawing from a wide range of Oates’ musical influences. Asked about the style and sound of Arkansas, John says, “It’s like Dixieland, dipped in bluegrass, and salted with Delta blues.”
The album was recorded at Addiction Studios in Nashville and produced by Oates and David Kalmusky who also engineered and mixed it. The sonic glue that cements the project is “The Good Road Band”. The impressive lineup consists of Sam Bush on mandolin, Russ Pahl on pedal steel, Guthrie Trapp on electric guitar, Steve Mackey on bass, Nathaniel Smith on cello, and Josh Day on drums and percussion.

With this incredible band, Oates shines a light on music from America’s past long before the birth of rock ‘n’ roll. Fresh interpretations include the Emmett Miller classic “Anytime” from 1924 as well as the Jimmie Rodgers tune, “Miss the Mississippi and You,” from 1932. Reimagined traditional Delta, country blues and ragtime selections salute legendary artists like Mississippi John Hurt and Blind Blake. 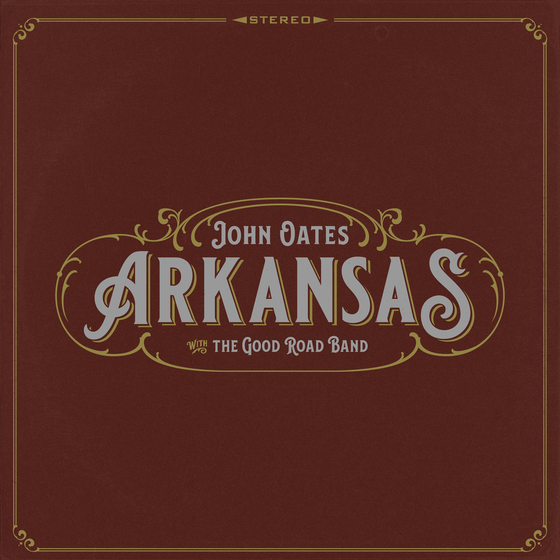 ABOUT JOHN OATES
John Oates is one half of the best-selling duo of all time, Hall & Oates, as well as an accomplished solo artist. A member of the Rock and Roll Hall of Fame and the Songwriters Hall of Fame, Oates embarked on a long-awaited solo career in 1999. He has recorded six solo albums and the 2015 DVD docu-concert Another Good Road. His seventh project, Arkansas, will be released by Thirty Tigers in February..
Influenced by R&B and folk music while growing up near Philadelphia, Oates was honored as a BMI Icon in 2008. In 2016, Hall & Oates received a star on the Hollywood of Fame. In addition to his solo shows, Oates continues to tour with Daryl Hall, playing sold-out concerts around the world. St. Martin’s Press released the hardcover of Oates’ memoir, Change of Seasons, in March 2017; the paperback will be released in 2018. Oates resides in Nashville.

Hall & Oates and Train will be at the Bridgestone Arena in Nashville, TN on Saturday, June 30, 2018. Tickets are on Sale Now!