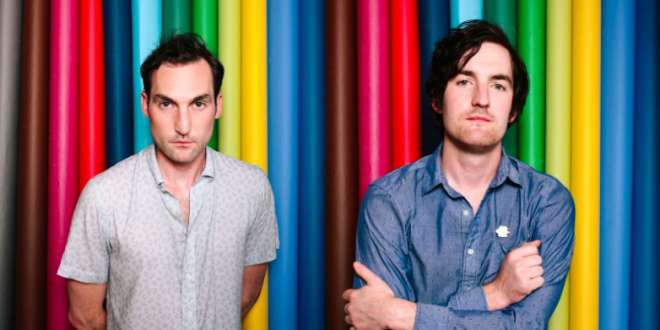 Good Afternoon Michael! Thank you so much for talking with Battered and Brewed! Being from the Nashville area, you have defiantly seen this city boom! So what was a typical dinner or family meal like for you growing up?

Growing up, my family ate dinner together almost every night of the week. There were always staples….Sunday would be homemade fried chicken, most Monday’s (in keeping with New Orleans tradition) we’d have red beans and rice, we’d have italian during the week (lasagna or spaghetti), sometimes Mexican cuisine, and also they’d throw other New Orleans classics in (i.e. gumbo or jambalaya). I always looked forward to the end of the week because my dad would grill steaks—and damn good one’s at that. Both my parents are fantastic cooks, something I definitely wish I had more of.

Was music a part of family gatherings or dinners?

Absolutely. My dad always had his rotation of albums that he’d play while he grilled…..namely Hal Ketchum ‘Past The Point Of Rescue’ and Seal ’Seal II’. Hardly anything makes me feel as nostalgic as listening to those albums now.

Give us an example of a cooking music playlist you would put together.

My cooking playlist would consist of my favorite Shoegaze and Dream pop bands….ie: Beach House, Slowdive, My Bloody Valentine, Cocteau Twins. That’s some of my favorite music in general but also I think it would put me in a good head space while cooking…and if all else fails, I’ll definitely have enjoyed the process with some good jams.

Who’s the bigger foodie in the band?

My favorite restaurant in the city right now is 5th & Taylor. The food is incredible and the vibe is really spot on. My favorite thing to get there is the Beef Cheek Pot Roast, especially during the Winter time. Some other favorites are: the Local Spaghetti & Lt Meatballs at Lockeland Table, the Cast Iron Chicken Tacos at Mas Tacos Por Favor, and Brisket Tacos at Martin’s Bar-B-Que.

Is there anything that you don’t enjoy eating?

Black olives. I just can’t get into it. Once upon a time as kid I put a whole handful of them in my mouth thinking they were red grapes and I’ve been scarred ever since.

Favorite food that comes in a can?

Amy’s Organic Chili (Spicy). Literally have lived off that stuff for long stretches of time.

Sour Patch Kids. I’m tart junkie, what can I say?

Drink of choice at a bar? And, related: go-to hangover cure?

Old Fashioned made with Bulleit Rye….especially at Lockeland Table. Hair of the dog Bloody Mary from 3 Crow always seems to do the trick on the hangover front.

Trust your gut and no one else’s. Especially when it comes to art and food.

What’s it like being brothers and touring and recording together?

We have it down to our own weird science now and it feels efficient and sustainable. From an outsider’s perspective someone might think it’s a bit strange but it’s OUR kind of strange. You gotta know when to push the buttons and when to leave the buttons the hell alone. 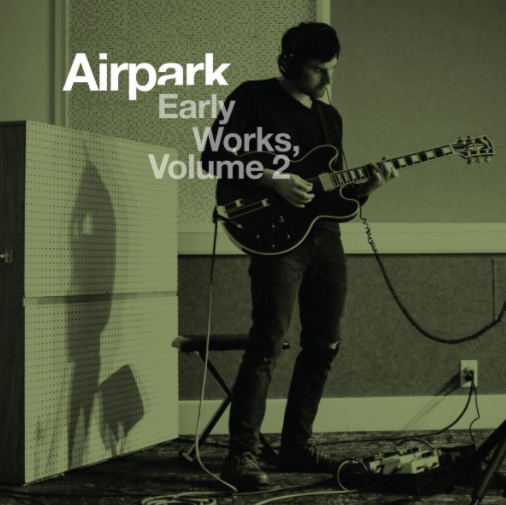 Tell us about your second EP ‘Early Works, Volume 2′.

I think it shows a lot of range both dynamically and lyrically. It was co-produced and engineered by a long time collaborator of ours, Ryan McFadden (Torres, Tony Joe White). It contains both our hardest hitting song to date in ‘Le Tigre’ and our most intimate with ‘Blue Eyed Spaniard’. We’re excited to get it out and see what folks gravitate towards. We’re really happy with how it turned out.

Are you excited to play for a hometown crowd at The High Watt on September 20?

We’re super jazzed. Good Buddy and Taylor Zachry (of Blank Range) are joining us and both make their own wonderfully unique music. Ben and I are fanboys for both. We also have a few tricks planned for our set. Should be a mighty fine time.

What else do you two have planned for the rest of 2017?

Shows, followed by shows with more shows. Going to hit over a hundred dates our first year. We’re proud of that number. It might also kill us.

I would love to have a drink with T Bone Burnett and chat art/music, production, and the brilliant records he’s been a part of. Since this is fantasy, we’d be drinking Pappy. 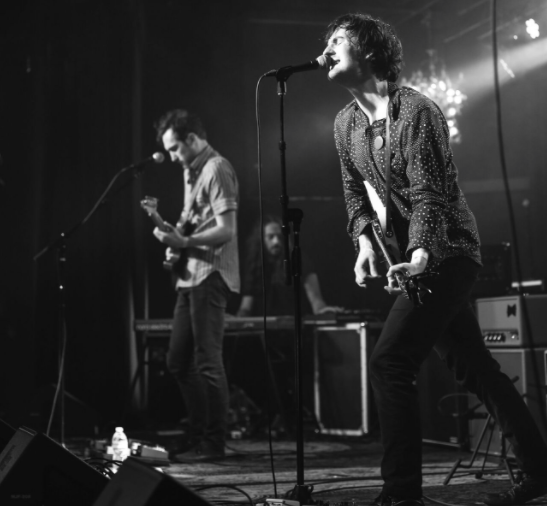 Airpark makes forward-thinking pop music. Inspired by melody and groove-heavy percussion, Michael Ford, Jr. and Ben Ford debuted the duo in 2016. Their new musical approach was born after The Apache Relay, a six-piece band armed with a thick, wall-of-sound approach, quietly called it quits.
Airpark’s latest EP release, Early Works, Volume 2, will be released by the band’s own label, Eugenia Hall Records, on September 15, 2017. The release arrives six months after their debut, Early Works, Volume 1, which showcased the duo’s ability to create evocative moments with the most minimal of instrumentation.
That sense of minimalism gave way to something heartier as the band began touring the country in early 2017, playing more than 100 shows during the year. Along the way, Airpark bolstered its ranks to a four-piece band for live performances. As the musicians played together, their evolving atmospheric grooves made room for synthesizers, brotherly harmonies, syncopated guitars, melodic hooks and a globally-percussive punch. The foundation for Volume 2 was in place.
Back home in Nashville, Airpark recorded Early Works, Volume 2, with engineer and co-producer Ryan McFadden (Torres, Tony Joe White). The tracks were mixed by engineer Gavin Paddock (ZZ Ward, Valerie June) and mastered by Brian Lucey (Black Keys, Arctic Monkeys). A bold expansion of the band’s original sound, these four songs show the brothers’ ability to connect with the listener in both the loudest and most intimate of songs.
Michael comes to terms with his inner rage in the propulsive “Le Tigre,” then woos a potential lover in “Dream Beam,” whose chorus finds him howling falsetto melodies over a nocturnal, bedroom beat. To close the collection, Ben assumes the front man role on “Blue Eyed Spaniard,” resulting in arguably the EP’s most ambitious moment.
Airpark’s evolution on Early Works, Volume 2 targets the feet and the head. It’s pop music for thinkers. It’s the sound of two brothers continuing to create art with little outside help, pairing their own ambition with musical chops to match.