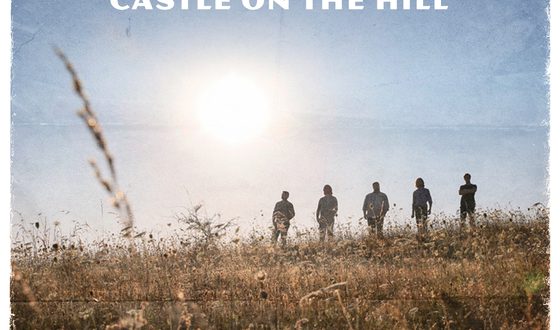 Previous The Grascals Explore Dark Side Of Love With New Single, “Sleepin’ With The Reaper”
Next LOGAN MIZE STIRS UP IMPRESSIVE RESPONSE TO COME BACK ROAD, AVAILABLE TODAY