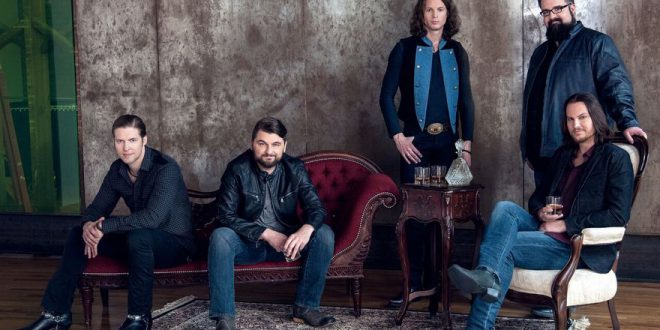 Previous Top 10 Best Coffee Shops in Nashville
Next Will Hoge Premieres “Breezy, Nostalgic” “17” With The Boot, New Album Anchors Out 8/11 Via Thirty Tigers